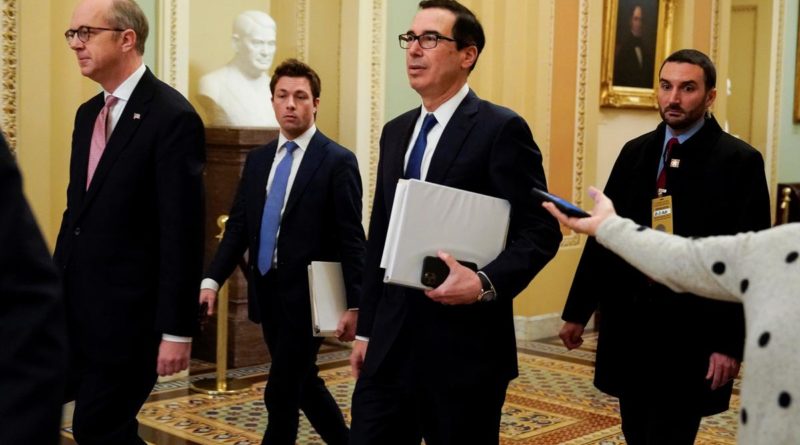 WASHINGTON (Reuters) – A far-reaching coronavirus economic stimulus package remained stalled in the U.S. Senate on Monday as Democrats said it contained too little money for states and hospitals and not enough restrictions on a fund to help big businesses.

A 49-46 vote left the $2 trillion measure short of the 60 votes needed to advance, as the chamber remained deadlocked for a second day. Only one Democrat, Senator Doug Jones, voted with Republicans to advance the bill.

Congress has already passed legislation to blunt the economic toll of the pandemic that has killed more than 550 people in the United States and sickened more than 43,800, thrown millions out of work and led state governors to order nearly a third of the nation’s population to stay at home.

Tempers frayed as Republicans accused Democrats of obstruction during a national emergency, but negotiators from both parties and Republican President Donald Trump’s administration returned to private rooms where they have spent days trying to agree on a relief package.

Democrats said they were close to an agreement with Republicans. Senate Democratic leader Chuck Schumer said a modified version of the legislation could pass on Monday. But they insisted it needed to include more oversight provisions for a $500 billion fund to help large businesses.

But the Senate’s No 2 Republican, John Thune, told reporters when asked if he thought there would be a deal on Monday night: “It doesn’t look like it at the moment. But you know, I hope I’m wrong.”

Treasury Secretary Steven Mnuchin, the Trump administration’s point person on coronavirus legislation, shuttled in and out of Schumer’s office.

“His folks are hip-deep negotiating with Mnuchin, which is a good sign,” Democratic Senator Chris Coons said.

Trump’s administration launched a major push last week for action to blunt the economic impact – and steep stock market decline – from the pandemic, after Trump himself spent several weeks dismissing the virus’ risks.

Republicans said Democrats were seeking to add unrelated provisions, such as expanded tax credits for wind and solar power and increased leverage for labor unions.

Democrats said Republicans were trying to add provisions that would exclude nonprofit groups from receiving small-business aid, and extend a sexual abstinence-education program that is due to expire in May.

Democratic House of Representatives Speaker Nancy Pelosi released her own version, which would add billions of dollars to help states conduct elections by mail.

Republicans normally hold a slim 53-47 majority in the chamber, short of the 60 votes they need to advance most legislation.

But the coronavirus has trimmed their ranks, making it even harder to advance legislation without significant support from Democrats.

Republican Senator Rand Paul said on Sunday he tested positive for the virus. But since he kept circulating on Capitol Hill after getting tested, including an alleged visit to the Senate gym, several other Republicans decided to self-quarantine as a precautionary measure.

Paul said he would not even know he had contracted the disease if he had not ignored recommendations and sought testing. “The broader the testing and the less finger-pointing we have, the better,” he said in a statement.

Democratic Senator Amy Klobuchar said her husband, John Bessler, contracted pneumonia and coughed up blood after contracting the disease. She said she was not at risk because she had not seen him in person for two weeks. 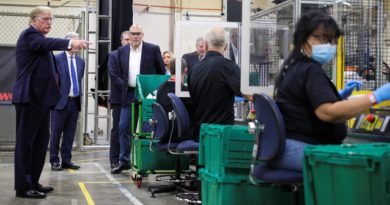 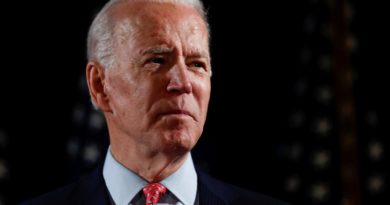 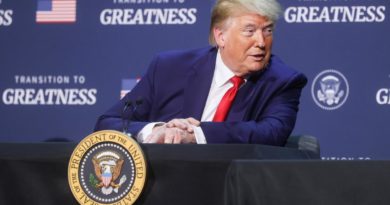