According to reports, shots were fired at the Amazon fulfilment centre at 7.24pm on Tuesday, with police arriving on the scene minutes later.

Jacksonville Sheriff’s Office said one woman was found dead inside the warehouse, whilst a male victim had visible gunshot wounds.

He was transported to a nearby hospital for treatment, and is currently in an unknown condition at this time, News4Jax reported.

During a news conference, lieutenant J.D. Stronko said the situation was not active, and that an investigation had been launched into the shooting.

“I want to emphasize that this does not appear to be any type of active shooter incident,” said the lieutenant, who said a weapon was recovered from the scene.

“There were some indications there may be a domestic relationship between the two parties…but it’s too soon to release any exact details,” she added.

Multiple witnesses were said to have been present at the Amazon site when the shooting took place, some of whom told News4Jax that they were evacuated from the building.

“It was actual gunshots, and we walked a couple steps, you see two people laid out by the stairs,” an employee told the local news outlet.

Lieutenant Stronko said on Tuesday night that interviews with employees and witnesses were underway, amid an investigation.

Amazon has been approached for comment by The Independent . 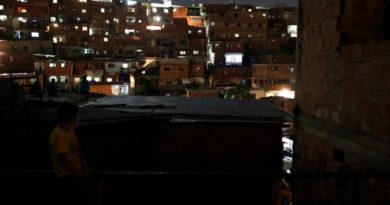 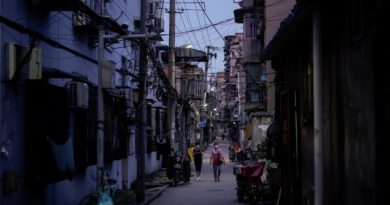