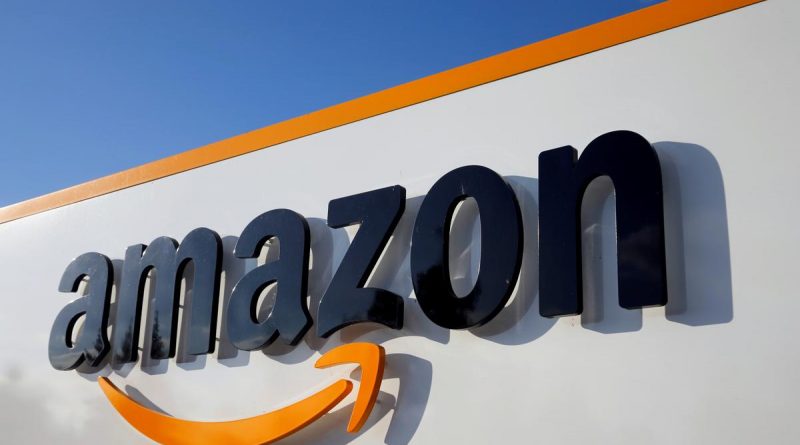 FILE PHOTO: The logo of Amazon is seen at the company logistics centre in Boves, France, August 8, 2018. REUTERS/Pascal Rossignol

(Reuters) – Amazon.com Inc (AMZN.O) will ask a judge to temporarily block Microsoft Corp (MSFT.O) from working on a $10 billion cloud contract from the Pentagon, a court filing showed on Monday.

Amazon, which was seen as a favorite for the contract, plans to file a motion for a temporary restraining order on Jan. 24 and a federal court will issue its decision on Feb. 11, according to the filing.

The Department of Defense has stood by its decision, with its Secretary Mark Esper rejecting any suggestion of bias and saying the decision was conducted freely and fairly, without any outside influence.

The JEDI contract is part of a broader digital modernization of the Pentagon meant to make it more technologically agile. Specifically, a goal of JEDI is to give the military better access to data and the cloud from battlefields and other remote locations.

Microsoft did not have a comment on Amazon’s intent to file the motion. Amazon did not respond to a request for comment and the DoD could not be immediately reached.

Reporting by Rama Venkat in Bengaluru; Editing by Anil D’Silva 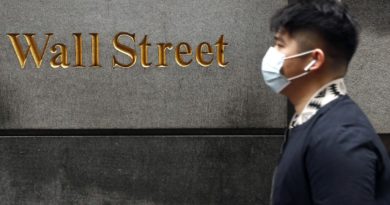 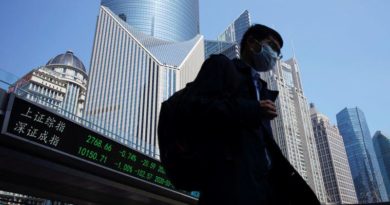