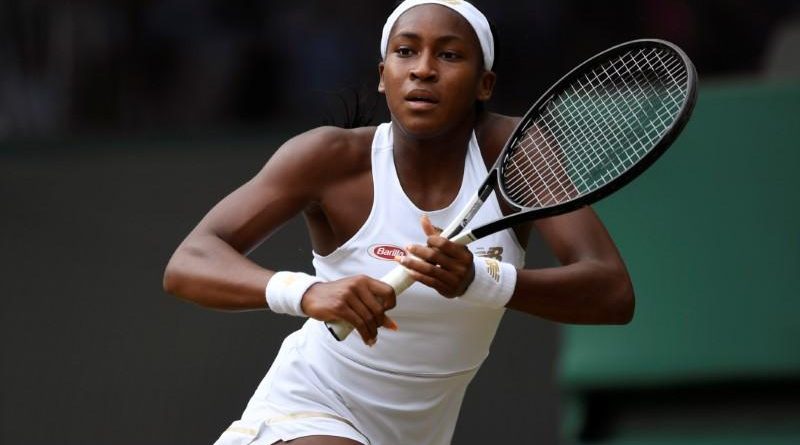 MELBOURNE (Reuters) – A little magic may help Coco Gauff go a long way in next week’s Australian Open main draw, with the American teenager entering her first Grand Slam tournament solely on her own merits.

Gauff arrived in Melbourne on Monday after playing in Auckland with a world ranking of 66 and eligible for the main draw at Melbourne Park.

Her only other appearance at Melbourne was in the junior tournament in 2018.

“I’m really excited,” said Gauff, who was involved in a promotional event on Tuesday with actors from the Melbourne-production of ‘Harry Potter and the Cursed Child, which is based on J.K. Rowling’s fantasy books about a boy wizard.

“This is my first slam getting into the main draw without getting a wildcard or qualifying.

“I haven’t been back in Melbourne since I was 13 when I played juniors so I’m really excited to play on the big stage.”

The 15-year-old put her first foot on the big stage last year when she stunned the tennis world by advancing out of qualifying to beat seven-times Grand Slam winner Venus Williams in the first round at Wimbledon.

Eventual champion Simona Halep, however, ended Gauff’s dream run in the fourth round.

Based on that performance, Gauff received a wildcard into the U.S. Open, where she advanced to the third round and then won her first WTA Tour title in Austria, beating 2017 French Open champion Jelena Ostapenko in the final.

The American is the youngest player with direct entry into the main draw at Melbourne Park.

Organizers hoped to tap into the appeal of teenagers like Gauff and compatriot Amanda Anisimova, by naming the second Monday of the tournament on Jan. 27 as ‘Harry Potter day’ to try and attract families and younger fans.

“This is a first for the Australian Open,” AO’s Richard Heaselgrave said in announcing the promotion, which will encourage families and children to dress as Harry Potter characters on the day.

Reporting by Greg Stutchbury in Wellington; Editing by Muralikumar Anantharaman 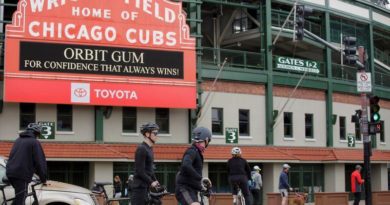 No joy in Chicago’s Wrigleyville as pandemic shuts down baseball 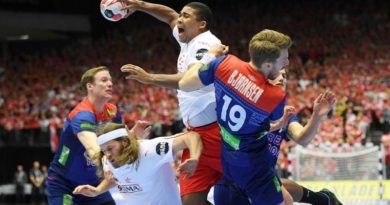 Rabbi David Wolpe explains how to make sense of suffering

The chaos of the past few months has got me thinking a lot about suffering, what it means, and how