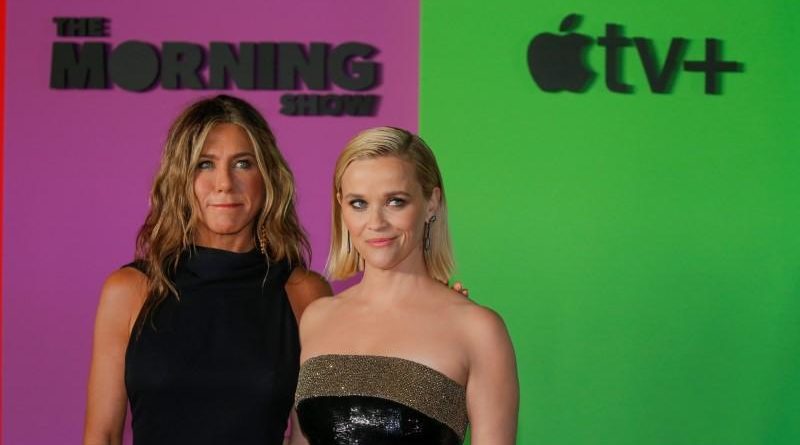 PASADENA, Calif. (Reuters) – The second season of Apple Inc’s “The Morning Show” will deal with the leadership vacuum created by the sexual misconduct scandal on the fictional news program and may or may not see the return of star Steve Carell, producers said on Sunday.

Carell starred in the first season as disgraced former co-anchor Mitch Kessler who had been fired from the show and was trying to rebuild his reputation.

The actor has not signed on for the second season, and executive producer Michael Ellenberg told reporters at a Television Critics Association event on Sunday that there was “no update” on contract talks with Carell. Showrunner Kerry Ehrin previously has said she would like Carell to come back.

Producers said the new season will pick up where the first 10 episodes ended. The season finale showed a top network boss being publicly accused of helping to cover up the misconduct accusations.

“There is a whole new world order,” Witherspoon said. “It’s chaos. No one knows who’s in charge. What does leadership mean at this point?”

Apple has not said when season two will debut.

In coronavirus, Senegal rappers find a new enemy to fight 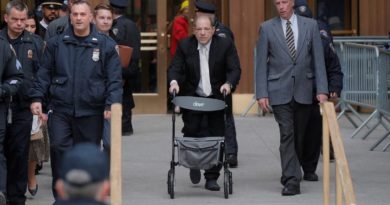 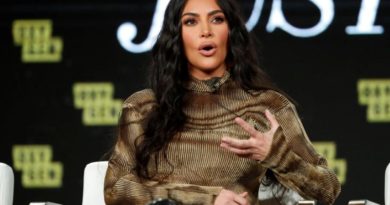