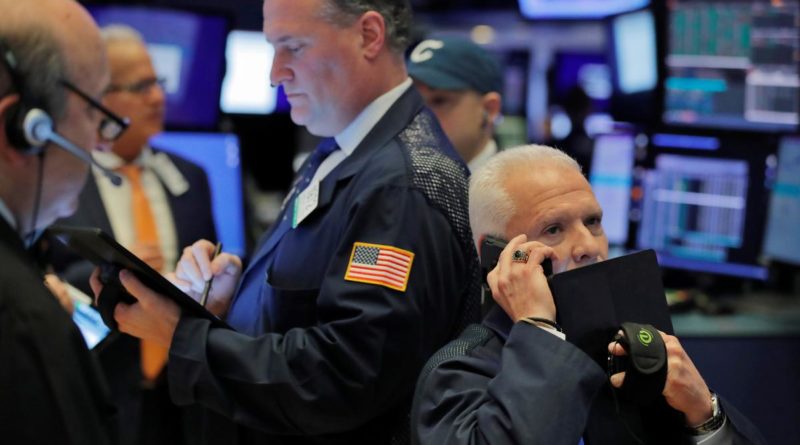 Traders work on the floor of the New York Stock Exchange shortly after the opening bell in New York, U.S., February 6, 2020. REUTERS/Lucas Jackson

(Reuters) – U.S. stock index futures dropped on Tuesday as investors returned from a long weekend to a sales warning from Apple Inc that highlighted the impact of the coronavirus outbreak on global supply chains.

The world’s most valuable technology firm (AAPL.O) said on Monday it was unlikely to meet its March-quarter sales guidance because of slower iPhone production and weaker demand in China.

Shares of the iPhone maker fell 3.1% in premarket trading, while those of Apple suppliers, including Qualcomm Inc (QCOM.O), Broadcom Inc (AVGO.O), Qorvo Inc (QRVO.O) and Skyworks Solutions Inc (SWKS.O), declined between 2.0% and 3.2%.

While the exact economic impact of the epidemic in the global manufacturing hub still remains to be seen, hopes that the damage would only be temporary has helped Wall Street’s main indexes clinch fresh record highs as early as last week.

Offering some relief to investors on Tuesday was China’s promise to grant exemptions on retaliatory duties imposed against 696 U.S. goods, the most substantial tariff relief to be offered so far, as Beijing seeks to fulfill commitments made in its interim trade deal with the United States.

Fourth-quarter earnings season has largely been positive with 77.4% of the 387 companies in the S&P 500 beating analysts’ estimates for profit, according to IBES data from Refinitiv.

Reporting by Medha Singh in Bengaluru; Editing by Subhranshu Sahu 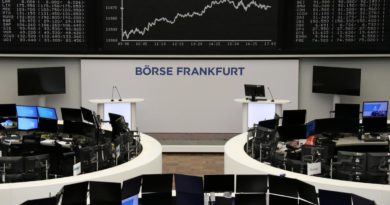 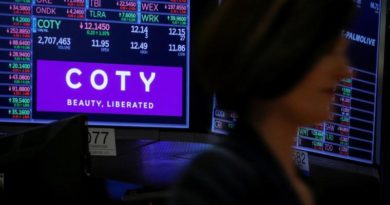 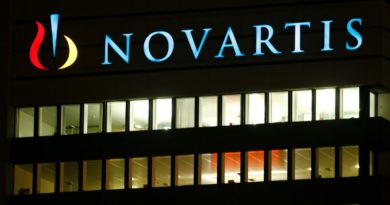