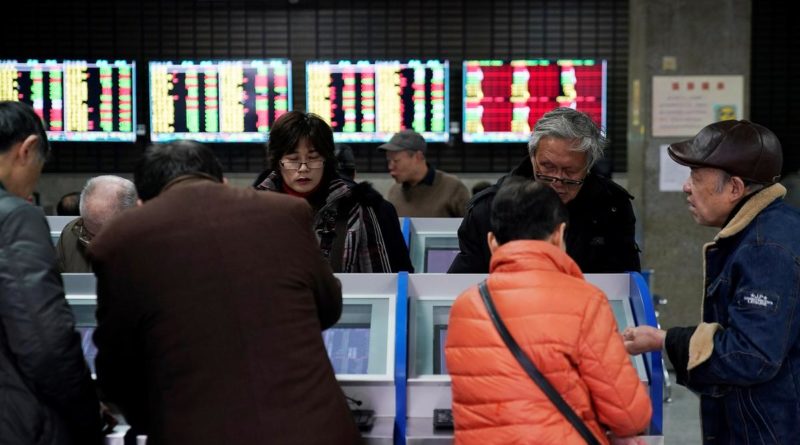 SYDNEY (Reuters) – Asian shares took a sudden lurch lower on Tuesday as mounting concerns about a new strain of pneumonia in China sent a ripple of risk aversion through markets.

Safe-haven bonds and the yen edged higher as investors were reminded of the economic damage done by the SARS virus in 2003, particularly given the threat of contagion as hundreds of millions travel for the Lunar New Year holidays.

“It’s an essential enough development that markets will monitor it on the risk radar, as if things turn critical it could provide a massive blow to the airline industry and a knockout punch to local tourism,” said Stephen Innes, Asia Pacific market strategist at AxiCorp.

The mood change saw MSCI’s broadest index of Asia-Pacific shares outside Japan slip 1% after a steady start. Hong Kong, which suffered badly during the SARS outbreak, saw its index fall 2%.

The mood has already been guarded after the International Monetary Fund trimmed its global growth forecasts, mostly due to a surprisingly sharp slowdown in India and other emerging markets.

There had been some relief as U.S. President Donald Trump and French President Emmanuel Macron seemed to have struck a truce over a proposed digital tax.

The two agreed to hold off on a potential tariffs war until the end of the year, a French diplomatic source said.

Trump is due to deliver a speech at the World Economic Forum in Davos later on Tuesday, and trade and tariffs could be on the agenda.

In a tweet late on Monday, Trump said he would be bringing “additional Hundreds of Billions of Dollars back to the United States of America! We are now NUMBER ONE in the Universe, by FAR!!”

ALL STEADY AT BOJ

Also due later is the outcome of the Bank of Japan’s latest policy meeting.

Richard Grace, head of international economics at Commonwealth Bank of Australia, expects no further easing in policy in part because the government has launched a fresh fiscal package worth around 1% of GDP.

“Also, Japan’s 10-year government bond yield has been steadily lifting since declining to ‑29bp in late August 2019, and at 0.00%, is at a more than a twelve‑month high,” he added. “It suggests a reasonable outlook for Japan’s economy.”

Oil prices hesitated, having earlier gained on the risk of supply disruption in Libya. [O/R] 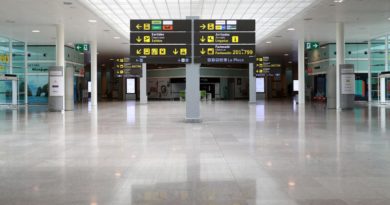 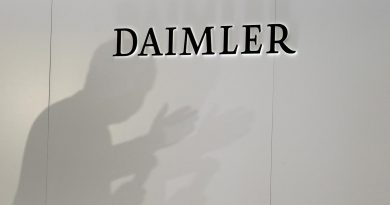 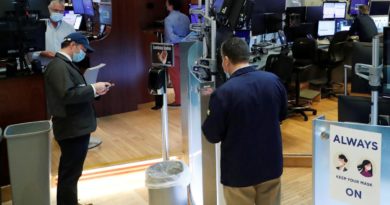