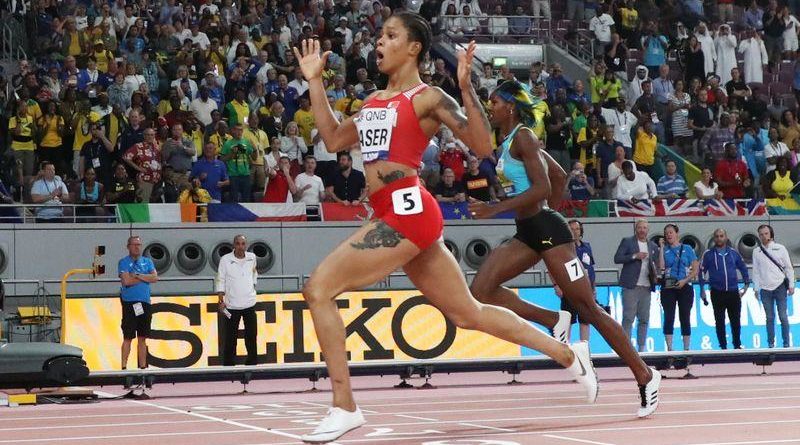 The Bahrain athlete, who won gold at the World Championships in Doha last year, pleaded her innocence despite being suspended by the AIU on Friday for failing to make herself available for anti-doping tests.

In an Instagram video, Naser had said she had “only missed three drug tests” and that the missed tests came before the September event in Doha.

“The investigation into Ms Naser’s three whereabouts failures in 2019 was ongoing at the time of the Doha World Championships and she was not provisionally suspended at that time,” the AIU said in a statement here

“Following conclusion of the investigation and a fourth whereabouts failure in January 2020, a Notice of Charge was issued and Ms Naser subject to an immediate provisional suspension.”

According to World Athletics Anti-Doping Rules, any combination of three whereabouts failures — filing failures or missed tests — within a 12-month period by an athlete constitutes an anti-doping violation.

Athletes guilty of whereabouts failures could face two-year bans or a minimum of one year depending on the degree of fault.

The AIU added it would not comment any further as the disciplinary process was still ongoing.

The 22-year-old Naser, who had said she had not been tested this year, hoped she could soon put the issue behind her.

“It can happen to anybody. I don’t want people to get confused in all this because I would never cheat,” she had said on the video.

“Hopefully, it’ll get resolved because I don’t really like the image… It’s going to be fine. It’s very hard to have this little stain on my name.”

Reporting by Rohith Nair in Bengaluru, editing by Pritha Sarkar 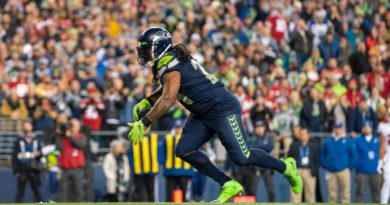 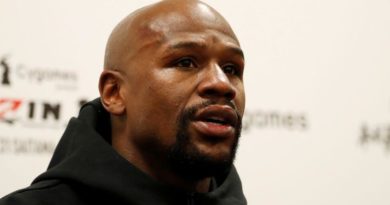 Mayweather to return to boxing ring … in virtual matchups 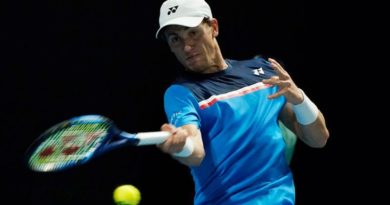 Tennis: Ruud goes for another title in South America