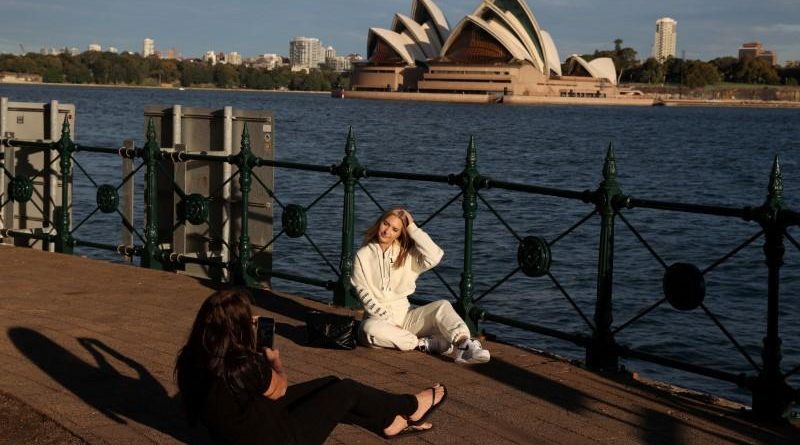 FILE PHOTO: A woman poses for a picture in front of the Sydney Opera House amidst the easing of the coronavirus disease (COVID-19) restrictions in Sydney, Australia, May 20, 2020. REUTERS/Loren Elliott

Australia has recorded about 7,200 coronavirus cases and 103 deaths, and with new infections now largely under control, it has embarked on a three-step plan to remove the bulk of curbs by July.

In Australia’s most populous state, New South Wales (NSW), cafes and restaurants were allowed to cater for 50 seated patrons, while 20 guests will be allowed to attend a funeral. Both were previously limited to 10 people.

In Victoria state, which has taken the most cautious approach to reopening, restaurants and cafes could reopen on Monday. However, patrons are restricted to a maximum of 20 people.

Australia’s government and central bank has pledged about A$250 billion ($167 billion) in stimulus, though the bulk of this is expected to end by September.

Morrison said his government is considering a plan to offer homeowners one-off grants for renovations, while federal infrastructure projects will be bought forward.

“A big part of coming out of the COVID-19 crisis is our infrastructure spending,” Morrison told 2GB Radio. 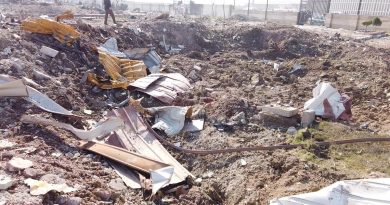 Ukrainian aircraft was shot down in Iran due to human error: Iran military statement

America’s failure in Afghanistan, explained by one Taliban village