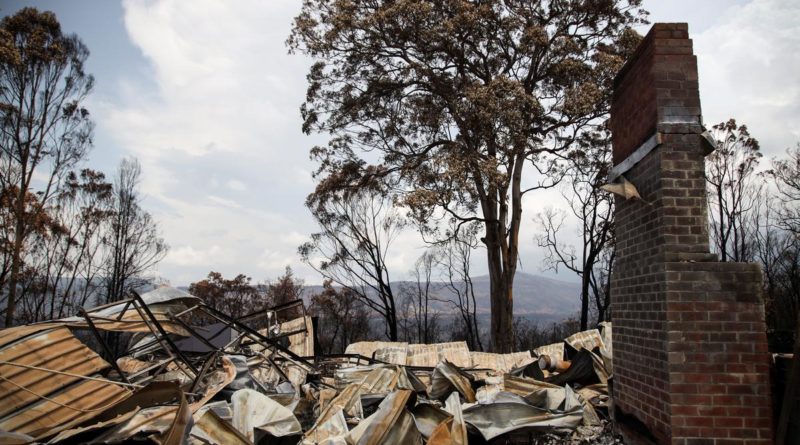 Rubble are seen at a property damaged by bushfires in Kangaroo Valley, Australia, January 20, 2020. REUTERS/Angie Teo

The warning from the world’s biggest miner underscores how an unusually long bushfire season that has scorched an area one-third the size of Germany is damaging the world’s No. 14 economy. Australia’s tourism and insurance industries have already foreshadowed they face a A$1 billion ($687 million) hit each from the fires.

“Smoke from regional bushfires and dust have reduced air quality at our operations, which has impacted December 2019 production,” BHP said in a trading update, referring to its energy coal plants in New South Wales state where hundreds of fires have raged.

“If air quality continues to deteriorate then operations could be constrained further in the second half of the year,” it added.

The fires have killed 29 people and millions of animals, destroyed more than 2,500 homes and razed 11 million hectares (27 million acres) of wilderness since September. Even with thunderstorms and rain in recent days, scores of fires are still burning on the east coast.

The disruption has extended to the capital, Canberra, and its two biggest cities, Sydney and Melbourne, all of which have been repeatedly blanketed in thick smoke that has earned them air quality ratings among the worst in the world.

Last week, a tennis player collapsed during a qualifying round at the Australian Open tournament in Melbourne due to inhaling bushfire smoke, although the competition has continued in more moderate weather this week.

The Bureau of Meteorology forecast rising temperatures in the state of Victoria on Wednesday, combined with strong winds, creating a new risk of bushfires.

The NSW state government, meanwhile, said it was increasing a grant for primary producers affected by the fires to A$75,000, from A$15,000 previously.

“Putting money back in people’s pockets as soon as possible will allow affected communities to focus on rebuilding and repairing crucial infrastructure, treating, euthanizing or burying livestock, as well as buying much-needed fodder,” said Minister for Agriculture Adam Marshall.

Here are key events in the bushfire crisis:

* Early on Tuesday, 86 fires were burning across New South Wales, none above the lowest warning level. There were 27 emergency warnings in Victoria, including one flash flood warning.

* The Bureau of Meteorology warned the East Gippsland region to expect strong winds after thunderstorms rolled through a day earlier. Earlier this month, people in East Gippsland were evacuated by Navy ships as bushfires destroyed whole towns.

* The Australian Open tennis tournament continues in Melbourne. The city’s air quality was rated as “good”, according to the Air Quality Index, having been “hazardous” less than a week earlier.

* The tennis community has raised more than A$50 million for bushfire relief, according to Tennis Australia. 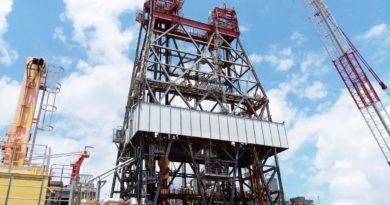 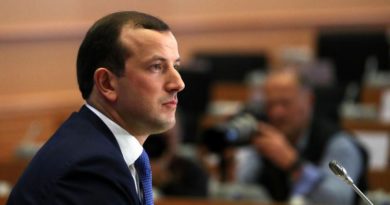