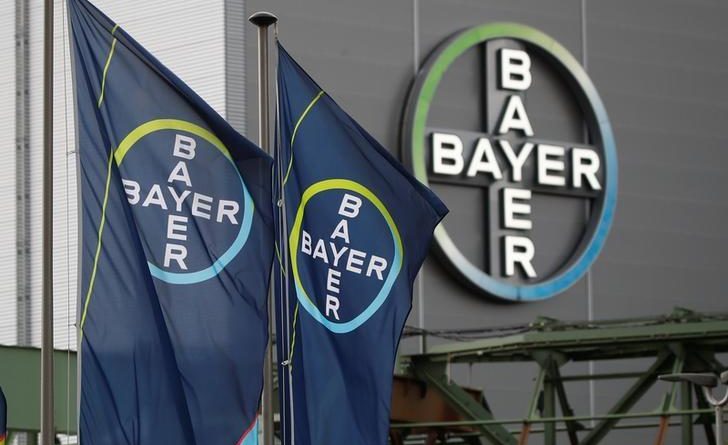 FILE PHOTO: Logo and flags of Bayer AG are pictured outside a plant of the German pharmaceutical and chemical maker in Wuppertal, Germany August 9, 2019. REUTERS/Wolfgang Rattay

(Reuters) – Bayer could be close to settling more than 75,000 cancer claims related to its Roundup herbicide, with mediator Ken Feinberg on Friday saying he was “cautiously optimistic that a settlement will ultimately be reached.”

Feinberg said the settlement negotiations were complex and difficult. Asked about a timeline, he said it would be “premature to state that a settlement is near or will be reached.”

Feinberg declined to discuss terms of the possible settlement, but told Reuters the group of plaintiffs’ lawyers involved in the negotiations had been expanded, suggesting a potential wide-ranging settlement.

On Thursday, Bloomberg reported that Feinberg said the number of cases had grown to between 75,000 and 85,000 and “maybe more”. Feinberg was also quoted saying he was “cautiously optimistic” that a settlement will be reached in about a month.

Bayer in October said it was now facing 42,700 U.S. plaintiffs blaming its glyphosate-based weedkillers for their cancer.

Bayer has ruled out withdrawing from the U.S. market, saying regulators and extensive research have found glyphosate to be safe.

A spokesman for Bayer said: “The number reported by Bloomberg includes potential plaintiffs with unserved cases and is a speculative estimate about the numbers of plaintiffs who might be included in a potential settlement.”

He added: “The number of served cases as reported on a quarterly basis remains significantly below 50,000.  Bayer does not report or speculate about potential plaintiffs with unserved cases.” 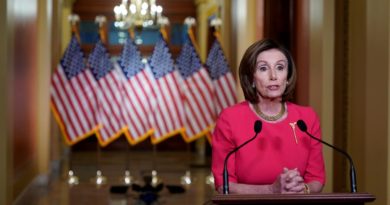 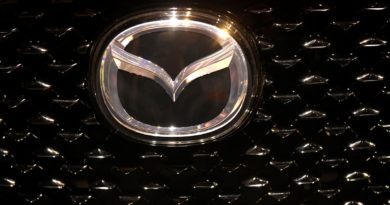