Widely known as the “father of fractal geometry”, the Polish-born French American Benoit Mandelbrot is the subject of Google‘s latest Doodle.

While the mathematician, born 96 years ago in Warsaw, may be obscure to the non-mathematically-minded, his discoveries are widely known.

The term fractal geometry, coined in 1975, describes the mathematical phenomena of irregular yet infinitely repeating shapes found throughout nature.

He also worked at IBM in New York. An early pioneer in using computers, he developed an algorithm that modelled landforms found in nature. It led to his breakthrough and the publishing of his famous 1982 book The Fractal Geometry of Nature.

Mr Mandelbrot was born to Lithuanian-Jewish parents and was a local chess champion captivated by mathematics and geometry thanks to his father’s map collection.

Mr Mandelbrot’s son, Dr Didier Mandelbrot, says his father, driven by curiosity to look for connections wherever he could find them,  was the chief architect of the world’s understanding of roughness in nature.

“With careful calculations, immense knowledge, and the ability to see geometry in almost everything, he developed a new geometry, fractal geometry,” he said.

Mr Mandelbrot won numerous awards for his work, including the Wolf Foundation Prize for Physics in 1993. 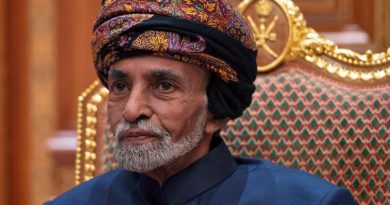