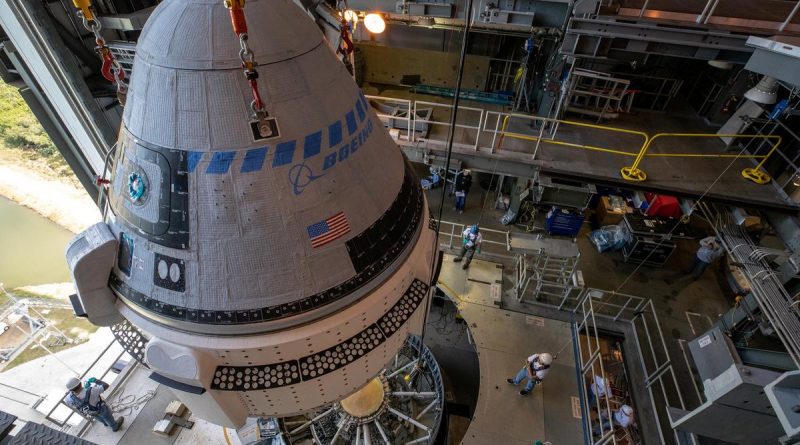 The landing will yield the mission’s most valuable test data after failing to meet its core objective of docking to the space station.

Starliner’s three main parachutes deployed just over one mile (1,600 meters) from the Earth’s surface after enduring intense heat from the violent reentry through the atmosphere, plummeting at 25 times the speed of sound.

Baby dragons take their bow in a Slovenian cave