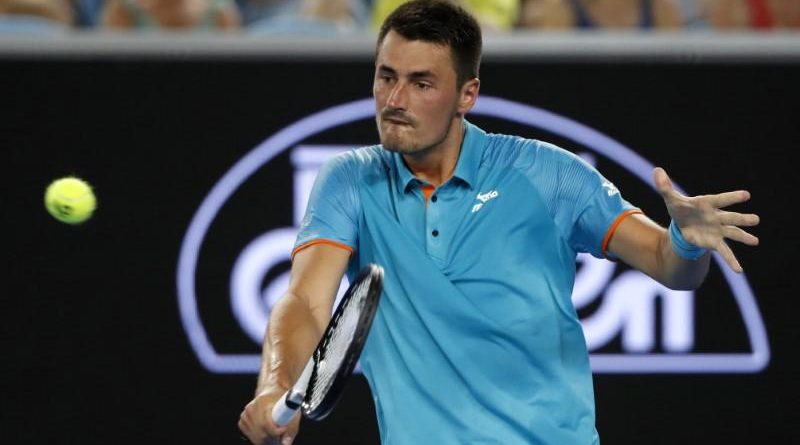 (Reuters) – Australia’s one-time child prodigy Bernard Tomic was eliminated in the first round of the Australian Open qualifiers in Melbourne on Tuesday, saying he couldn’t breathe because of bushfire smoke hanging over Melbourne Park.

Tomic first questioned the chair umpire about the regulations concerning match conditions when trailing 5-4 in the first set and then took a medical timeout while trailing 1-2 in the second, where a doctor cleared him to resume playing.

“No air’s going in, I’m getting tired so easy,” Tomic told the trainer and doctor during the timeout. “It’s not like I’m the fittest guy… I just can’t breathe.”

No stranger to controversy, Tomic – who did not receive a wildcard for the year’s first Grand Slam – simply appeared to stop running for points as Kudla wrapped up the encounter in 68 minutes.

Tomic, a rising star in the junior circuit who won the 2008 Australian Open boy’s singles crown, once saved five match points as a 15-year-old in the first round of the men’s qualifiers.

He was fined 45,000 pounds ($58,455) last year at Wimbledon for not playing to “required professional standards” when he lost in straight sets to Jo-Wilfried Tsonga in a 58-minute first round match.

Tomic was not the only player to struggle with bushfire smoke though. Slovenia’s Dalila Jakupovic collapsed in a coughing fit and retired from qualifying after smoke plunged Melbourne’s air quality to “hazardous” levels.

Reporting by Rohith Nair in Bengaluru 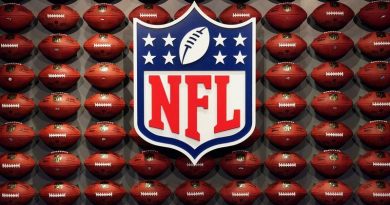 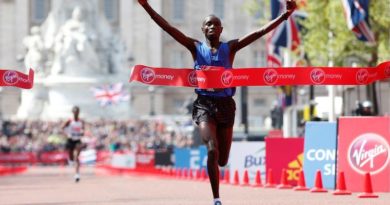 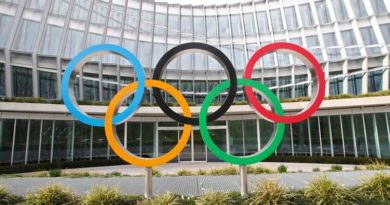