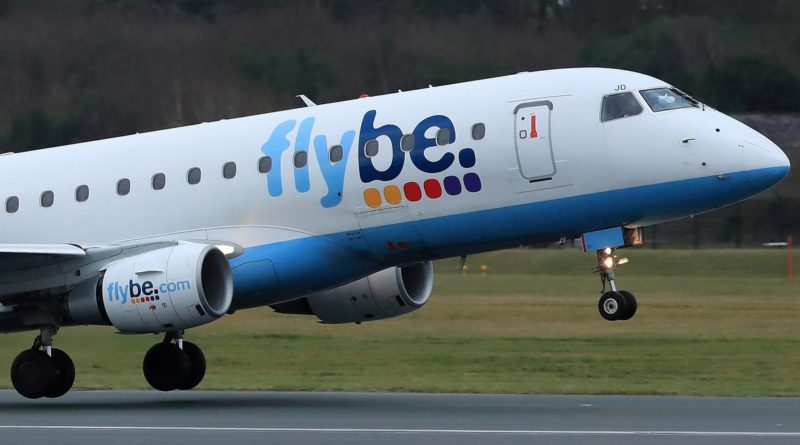 LONDON (Reuters) – British regional airline Flybe said early on Thursday it entered into administration, as the already struggling carrier failed to withstand the plunge in travel demand caused by coronavirus.

“All flights have been grounded and the UK business has ceased trading with immediate effect,” the airline said, adding that accounting firm EY had been called in to handle the administration, a form of creditor protection.

The airline’s failure puts 2,000 jobs at risk and causes a headache for Prime Minister Boris Johnson and his plan to boost regional transport links.

A UK government spokesman said the government was working closely with the airline industry to reduce any disruption to routes operated by Flybe.

Flybe is among the first airlines to go out of business since the emergence of coronavirus, which surfaced in China last year and has since claimed around 3,000 lives and sharply reduced travel demand.

Some major airlines have said they will need to cut costs to weather the downturn in bookings, particularly since late February when Europe’s worst outbreak emerged in Italy.

Flybe was already in financial trouble before coronavirus hit.

The airline, which connects smaller UK cities, was rescued from near collapse in mid-January, when shareholders agreed to invest more money alongside UK government support for the airline.

Stobart did not respond to a request for comment. Virgin Atlantic and Cyrus could not immediately be reached.

UP IN THE AIR

Flybe had been pinning hopes for survival on a government loan plus a reduction in air passenger duty, a tax charged by Britain on flights, but help did not come in time, meaning that its regional routes in Britain are now at risk.

PM Johnson said in January that Flybe was important for Britain’s transport links and that the government would do what it could to help the carrier.

His government has a plan to try to boost regions of Britain beyond London. Without Flybe though, some regional airports like Exeter, Birmingham and Southampton will have much poorer connections within Britain and to Europe.

Flybe’s network of routes includes more than half of UK domestic flights outside London. It has 68 aircraft and carries 8 million passengers a year between 71 airports in the UK and Europe. 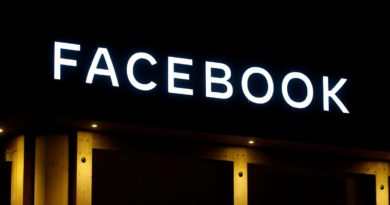 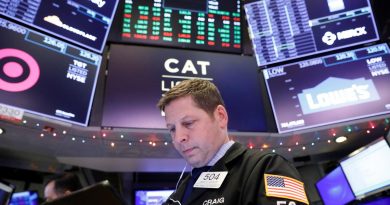 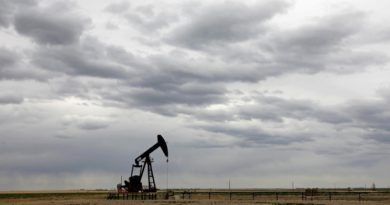