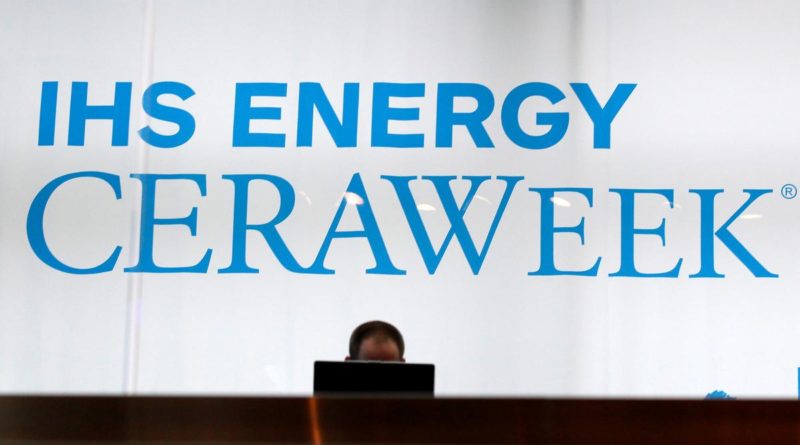 HOUSTON (Reuters) – Coronavirus concerns prompted organizers on Sunday to cancel the CERAWeek energy conference that annually brings together oil ministers and senior executives from the energy and financial industries, the latest event to be scrapped as the disease spreads.

In its decision to cancel the event, IHSMarkit noted that border health checks are becoming more restrictive and companies have begun barring non-essential travel to protect workers. In addition, several countries have sidelined events likely to draw large crowds.

The event, which was first held in 1981, in the past has drawn thousands of attendees to Houston and to its energy panels and technology forums. Delegates from over 80 countries were expected to participate in CERAWeek 2020, the company said.

“It’s the most important yearly gathering of the industry, in which many significant deals and conversations take place,” said Francisco Monaldi, a fellow in Latin American energy policy at Rice University’s Baker Institute for Public Policy.

The loss of this year’s event will remove one chance for oil and gas executives “to discuss how to deal with declining demand caused by the virus epidemic” as it bears down on the industry, said Monaldi.

Among the speakers who were scheduled to attend was Elliott Abrams, the U.S. special envoy for Venezuela, who was expected to address tightening sanctions on the Latin American country’s oil exports. Other speakers on the agenda included the chief executives of Saudi Aramco, BP, ConocoPhillips, Equinor, Occidental Petroleum and Royal Dutch Shell.

The Organization of the Petroleum Exporting Countries this week is expected to consider sharp cuts in members’ crude oil output. OPEC and allies are scheduled to meet March 5 and 6 in person in Vienna.

Bob Dudley, a former BP chief who is chairman of the industry’s Oil and Gas Climate Initiative, was also due to speak at CERAWeek. The Initiative said in a statement that it fully supports “what must have been a difficult decision by the organizers.”

Global oil prices fell to near $50 per barrel on fears oil demand will side as international trade and business contracts. Brent oil had traded as high as $68.91 a barrel in January, before the virus outbreak was acknowledged.

Saudi Arabia, the biggest OPEC producer, and some other members are considering an output cut of 1 million barrels per day (bpd) for the second quarter of 2020, more than an initially proposed cut of 600,000 bpd.

Reporting by Gary McWilliams in Houston, Marianna Parraga in Mexico City and Stephanie Kelly in New York; Editing by Will Dunham, Lisa Shumaker and Daniel Wallis 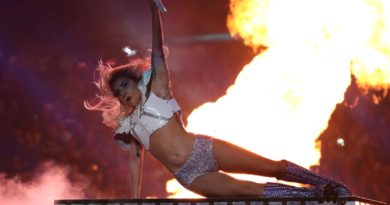 13 minutes, $13 million: The logistics of pulling off a Super Bowl halftime show 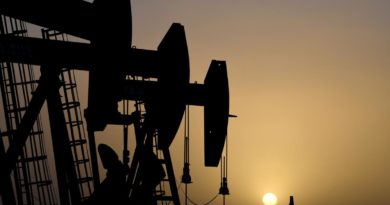 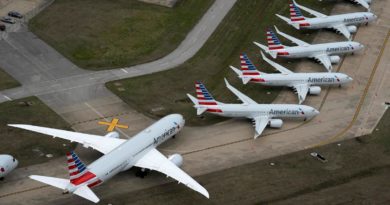