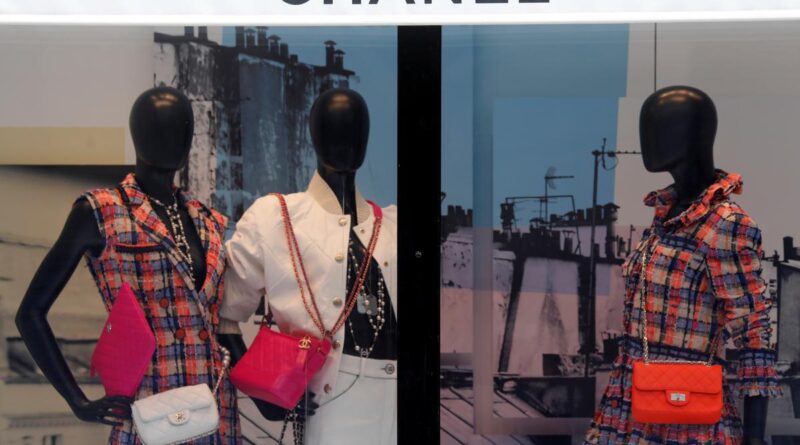 MILAN/PARIS (Reuters) – The luxury industry will feel the fallout from the coronavirus crisis for the next two years if not longer, Chanel’s chief financial officer said on Thursday, warning the French fashion label’s 2020 revenues and profit would be significantly hit.

Chanel bags and creations are displayed on mannequins in a window of a fashion house Chanel store in Paris, France, June 18, 2020. REUTERS/Charles Platiau

Privately-owned Chanel – known for its tweed suits, quilted handbags and No.5 perfume is one of the biggest luxury brands in the world alongside LVMH’s (LVMH.PA) Louis Vuitton.

It did not give details of the slide in sales so far this year but the next 12 to 18 months would be particularly tough, finance chief Philippe Blondiaux told Reuters, adding that a strong recovery in countries where the group’s shops have reopened could not make up for the lack of international travel.

“We anticipate that the external environment will continue to impact the luxury sector negatively for at least the next 18 to 24 months,” he said in a phone interview after the group reported 13% growth in comparable sales for 2019.

Like rivals, Chanel had to shut shops across the globe and idle manufacturing sites as the virus first emerged in the sector’s key market of China and then spread to the rest of the world.

Some 85% of the group’s stores have now reopened and Blondiaux said Chanel had seen sales rebound in China – by over 100% in some weeks. Shoppers were returning in Paris, Milan and Berlin, he said.

Consultancy Bain says the $310 billion luxury goods sector is on course for a sales fall of up to 35% this year.

Chanel, which still expects to turn a profit this year, is reducing advertising and promotions by more than a quarter, cutting production and has cancelled or transformed some events like fashion shows this year, including by streaming them online.

It has increased prices on some products like handbags as raw material costs shot up.

Blondiaux said there was no change planned in Chanel’s ownership or leadership, adding that Alain Wertheimer, 71 and the group’s global CEO was in “great shape”.

Chanel has long been an outlier compared to rivals moving into online sales, arguing its clients preferred a more exclusive and personable approach. The label would stick to its strategy of selling mainly via its network of shops in spite of the pandemic, Blondiaux said.

The fashion house, which does however sell cosmetics, perfumes and some small accessories online, said e-commerce sales in these areas had grown 60% from their 2019 levels so far this year.

Blondiaux said the results showed that the transition between veteran designer Karl Lagerfeld, who died in February last year, and his discreet second-in-command Virginie Viard, had been “smooth and successful”. Viard’s ready-to-wear collection saw top line growth of 28%.

The group, founded in 1910 by Coco Chanel, only began publishing results two years ago. It is focused on keeping a strong balance sheet and capital structure to guarantee its independence, Blondiaux said. 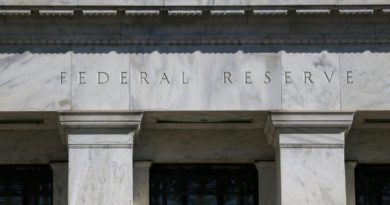 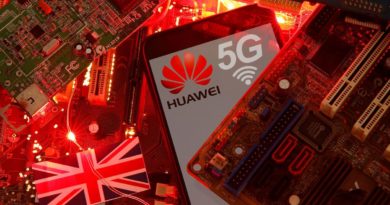 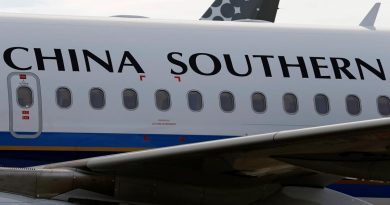