Chelsea maintained their 100 per cent start to their Women’s Champions League campaign by beating Real Madrid 2-0 at Kingsmeadow.

Sophie Ingle and Erin Cuthbert scored second-half goals as the Blues made it three straight wins in Group A to stay top, five points clear of second-placed Paris St Germain.

Emma Hayes’ side returned to the top of the Women’s Super League after Saturday’s 3-0 home win against Tottenham and were deserved winners against Real, who had only lost once this season in all competitions.

Fran Kirby went closest to opening the scoring in an uneventful first half, but her early effort curled wide of the target.

The Spaniards, whose solitary previous defeat was to Barcelona in their domestic league, grew steadily into the game in the second half.

But any home nerves were eased in the 67th minute when Ingle headed home Millie Bright’s flick-on from a corner.

Niamh Charles twice went close to adding a third goal for Chelsea in the closing stages, while Real’s best effort came through Esther Gonzalez, whose goalbound shot early in the second period was blocked.

It was a winning return to Kingsmeadow for manager Emma Hayes, who was back in the dugout at Stamford Bridge on Saturday after recovering from her emergency hysterectomy last month. 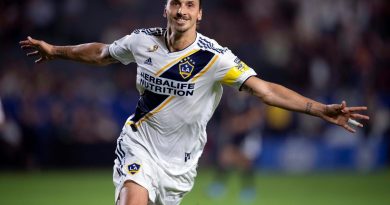 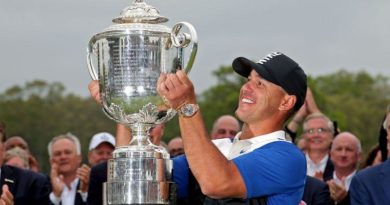 Koepka eyes return at Colonial: ‘I’m going to be there’