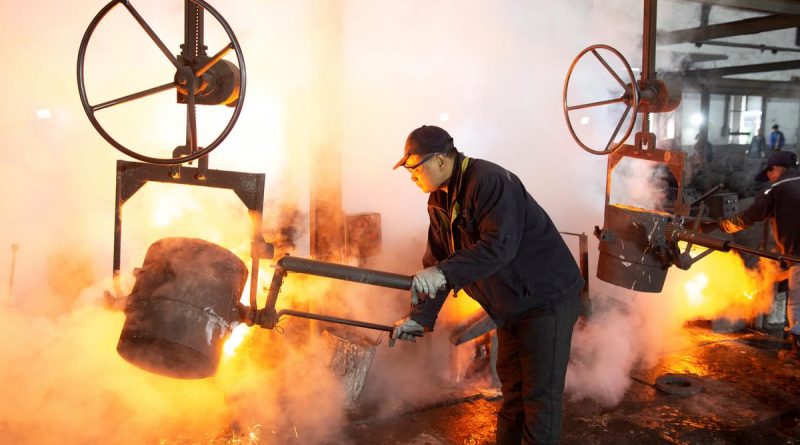 BEIJING (Reuters) – Profits at China’s industrial firms in November grew at the fastest pace in eight months, breaking a three-month declining streak, as production and sales quickened, but broad weakness in domestic demand remains a risk for earnings next year.

Industrial profits in November rose 5.4% from a year earlier to 593.9 billion yuan ($84.93 billion), National Bureau of Statistics (NBS) data showed on Friday. That compared with a 9.9% drop in October.

China’s industrial sector has faced persistent pressure in the past year, with manufacturers battling sluggish domestic demand and a profit-denting trade dispute with the United States. But factory activity unexpectedly returned to growth in November for the first time in seven months, an official survey showed, following Beijing’s accelerated stimulus measures to steady growth.

For January-November, industrial firms notched profits of 5.61 trillion yuan, down 2.1% from a year earlier, but slightly better than a 2.9% fall in the first 10 months.

The expansion was mostly due to quickening production and sales, while factory-gate prices contracted at a slower pace, said Zhu Hong, an official with the statistics bureau in a statement released alongside the data.

But he cautioned that the rebound was not an indication of a sustained recovery.

“Although the profit growth turned to positive in November, we have to see that the current downward pressure on the economy is still big, and the volatility and uncertainty of profit growth still exist due to multiple factors such as market demand and industrial prices.”

The upbeat figures come amid patchy recoveries in industrial supply against lingering weakness in demand at home and abroad.

Industrial production rose at the fastest clip in five months in November, as government support propped up demand in the world’s second-largest economy and amid easing trade hostilities with Washington.

China and the United States cooled their 17-month long trade war earlier this month, announcing a Phase 1 agreement that would reduce some U.S. tariffs in exchange for more Chinese purchases of American farm products.

Analysts said the deal could boost China’s export activity and corporate investment in the near term, but its economic outlook would continue to be challenged by lackluster global growth.

U.S. President Donald Trump said on Tuesday he and Chinese President Xi Jinping will have a ceremony to sign the first phase trade deal agreed to this month.

China’s economy is expanding at the slowest pace in nearly 30 years and could face greater downward pressure next year, but policymakers have vowed more support to stabilize growth and prevent risks.

The vast industrial sector shed more than 25 million jobs from end-2013 to end-2018, mostly in labor intensive industries, according to the latest economic census, as labor costs rose amid the country’s economic transition.

China plans to set a lower economic growth target of around 6% in 2020, relying on increased state infrastructure spending to ward off a sharper slowdown, policy sources said.

Liabilities at industrial firms rose 5.3% on-year at end-November, compared with a 4.9% increase as of end-October.

Private sector profits grew 6.5% in Jan-November, quickening from 5.3% growth in the first 10 months. 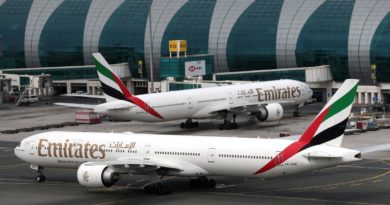 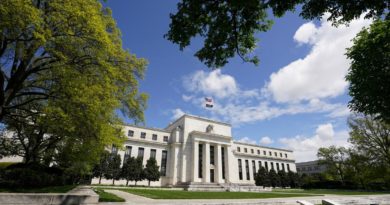