(Reuters) – The coronavirus pandemic is hobbling U.S. efforts to produce lithium, rare earths and other materials used in electric vehicles and high-tech equipment, dealing a blow to President Donald Trump’s plan to curb Chinese control of the strategic minerals sector.

As the pandemic has killed nearly 20,000 across the globe, U.S. junior miners have slowed engineering work, environmental reviews and loan applications.

Piedmont, Lithium Americas Corp and ioneer Ltd, both of which have Nevada projects, have said they now face engineering or regulatory setbacks that could push back mine construction.

Most companies focused on U.S. strategic minerals have large cash reserves after recent stock and bond offerings. While none have yet to report an employee testing positive, the virus has nevertheless fueled a bunker mentality among some executives.

“Coronavirus could cause a year or two delay on projects,” said Seth Goldstein, a minerals analyst at Morningstar. “That helps China right now.”

The pandemic is just the latest headache for the lithium industry, with prices for white metal down 37 percent in the past year due to oversupply concerns, according to data from Benchmark Minerals Intelligence.

“The economic fallout from the outbreak will stunt the development of new projects,” said Benchmark’s Andrew Miller.

As the U.S. government turns its focus to the coronavirus, rare earth projects are also left waiting.

But now, U.S. rare earths developers worry the virus could delay any Pentagon decision indefinitely. MP Materials, which runs the only U.S. rare earths mine, remains operational, though it is reliant on China for final processing.

“As untimely as COVID-19 is, it’s on point with what we’ve been saying: North American independence is needed now,” said Pat Ryan, chairman of UCore Rare Metals Inc, which is developing an Alaska rare earths mine.

“We can’t lose sight of all the other things that we need to do at this very busy time for our country,” said Paul Kern, a retired U.S. Army general and USA Rare Earth board member.

(GRAPHIC: The novel coronavirus in the U.S. – here) 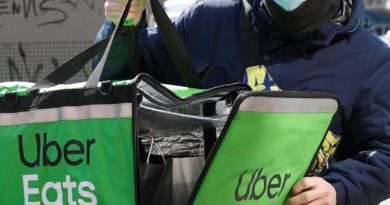 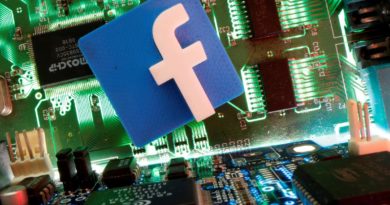 Facebook names first members of oversight board that can overrule Zuckerberg 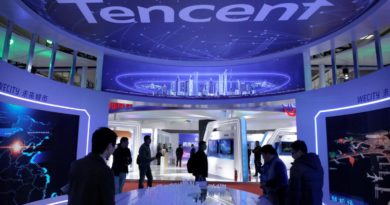