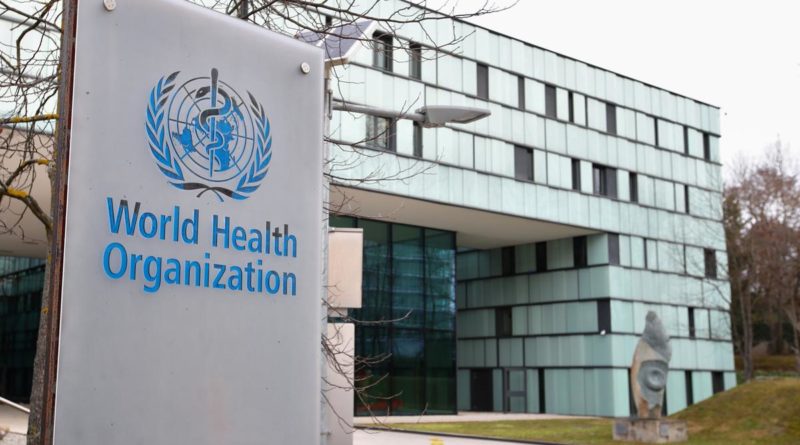 FILE PHOTO: A logo is pictured outside a building of the World Health Organization (WHO) during an executive board meeting on update on the coronavirus outbreak, in Geneva, Switzerland, February 6, 2020. REUTERS/Denis Balibouse/File Photo – RC2Q5G9NDNHF

GENEVA (Reuters) – The World Health Organization (WHO) said on Tuesday that all available evidence suggests that the novel coronavirus originated in bats in China late last year and it was not manipulated or constructed in a laboratory.

U.S. President Donald Trump said last week that his government was trying to determine whether the virus emanated from a lab in Wuhan in central China.

“All available evidence suggests the virus has an animal origin and is not manipulated or constructed virus in a lab or somewhere else,” WHO spokeswoman Fadela Chaib told a Geneva news briefing. “It is probable, likely that the virus is of animal origin.”

It was not clear how the virus had jumped the species barrier to humans but there had “certainly” been an intermediate animal host, she added.

COVID-19 May Lead to a Heart-Disease Surge

Study: Up to 80% of COVID-19 Infections Are Asymptomatic 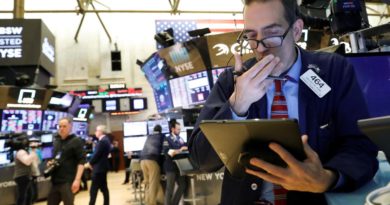 Stocks plunge on coronavirus fears even as U.S. ramps up fight against spread