Germany meet Costa Rica in a crucial match at the end of Group E of the Qatar World Cup.

Germany suffered that shock defeat to Japan in their opening match, but a crucial late equaliser against Spain earned Hansi Flick’s team their first point and they can still escape from the group with a win here – though they would also need Spain to avoid defeat to Japan.

Costa Rica have three points on the board after beating Japan last time out, but their goal difference is terrible after a thrashing at the hands of Spain, at that means they must better Japan’s result against Spain in order to qualify.

“Eight years have gone by and players have changed but you have good memories,” 62-year-old Colombian manager Luis Fernando Suarez, who took charge of Costa Rica last year, told reporters on Wednesday.

“Maybe it’s down to the genes of the Costa Ricans. When they reach a World Cup they do things differently and they play well. I’m not just talking about 2014 in Brazil, I think also in Italy 1990 they reached the last 16 when no one believed in them.”

He added: “We need to be emotionally strong and break our backs in this match. Of course, if Germany is knocked out it would be a major thing and we would be proud to be responsible for that.”

Here is everything you need to know.

When is Costa Rica vs Germany?

Costa Rica vs Germany will be broadcast live on TV channel ITV4 in the UK, as well as STV in Scotland. Viewers can live stream the game online via the ITVX website and app, and STV Player.

Costa Rican defender Francisco Calvo picked up a second yellow card against Japan and is suspended. Hansi Flick has no fresh injury concerns and must choose betweern Thomas Muller or Niclas Fullkrug in attack.

Germany may be faltering in this competition so far but they have enough quality to get over a Costa Rican side thrashed by Spain only a week or so ago. Costa Rica 0-2 Germany. 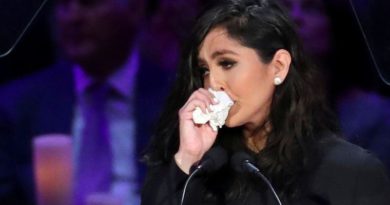 ‘He was my everything’: NBA’s Kobe Bryant mourned at emotional Los Angeles tribute 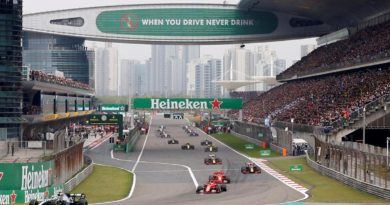