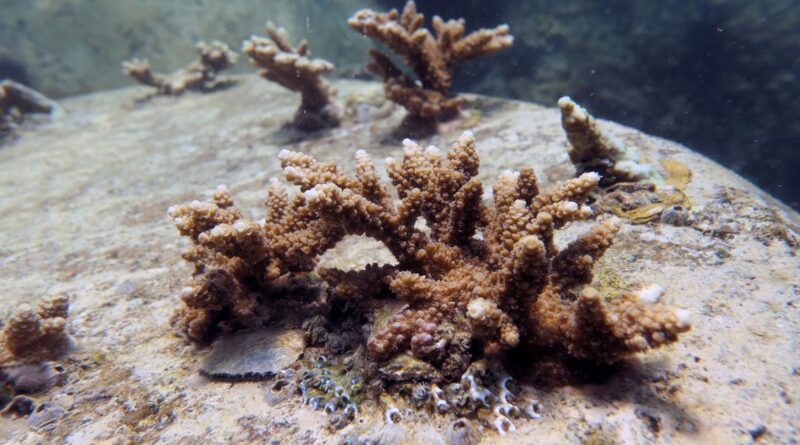 The divers, from the Fujairah Adventure Centre, are building artificial reefs they hope will spur a resurgence in sea life degraded over the years by climate change and development.

The small team and other volunteers have planted more than 9,000 corals over about 600 square metres in the past year. Within five years, they hope to cover 300,000 square metres with 1.5 million corals.

“It’s a fertile environment for coral reefs, and this diversity has started spreading and has helped bring back sea life,” diver Saeed al-Maamari told Reuters.

Reefs, developing over thousands of years, are crucial to the survival of many marine species, while also acting as a barrier against waves that can help reduce erosion.

As elsewhere, UAE reefs have suffered substantial degradation over the past two decades, mostly due to climate change but also because of land reclamation.

Artificial reefs can help restore reefs that become a habitat for marine life and help combat coral bleaching and other degradation caused by climate change.

But it could take 10-15 years until meaningful levels of coral begin to grow naturally on artificial reefs, marine biologist John Burt told Reuters.

“This is a programme that is going to take a considerable amount of time before it is able to demonstrate efficacy in terms of rehabilitating a coral reef,” said the associate professor at New York University’s Abu Dhabi campus.

The project in Fujairah, one of the poorer parts of the oil-rich Gulf Arab state, has government support with technical expertise provided by the Ministry of Climate Change and Environment.

Fujairah is where most of the country’s few popular diving spots are located and officials hope the reef will help foster sustainable fisheries and eco-tourism.

“We’re recreating the coral reef environment and system, which will become colonized with fish and increase biodiversity and become a habitat for fish species that are threatened and become a nice environment for diving tourism,” said Ahmed Al-Za’abi, director of the ministry’s marine environment research department. 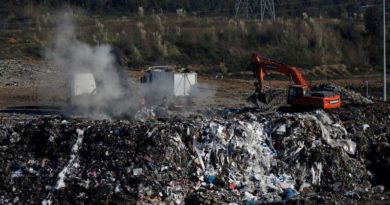 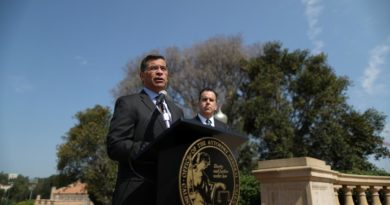 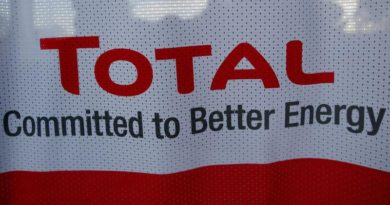