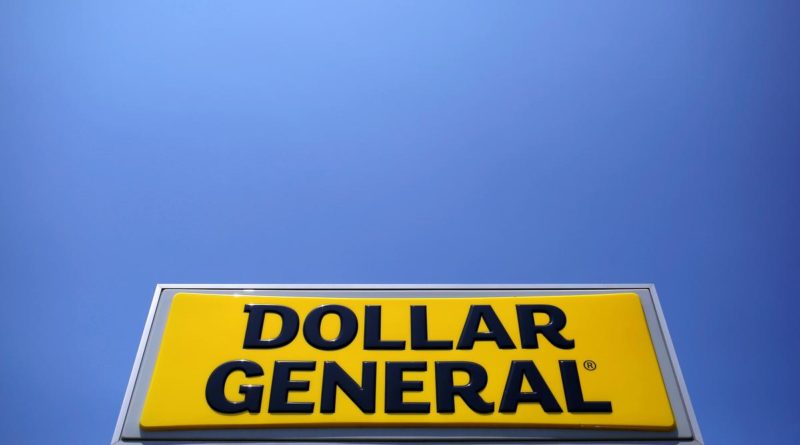 (Reuters) – The top two U.S. dollar store chains reported better-than-expected quarterly sales and profit on Thursday, benefiting from a surge in demand for affordable groceries and household essentials amid the COVID-19 pandemic.

FILE PHOTO: A sign is seen outside a Dollar General store in Chicago, Illinois, U.S. May 23, 2016. REUTERS/Jim Young/File Photo

Designated as essential retailers, Dollar General Corp (DG.N) and Dollar Tree Inc (DLTR.O) were allowed to stay open while much of the United States remained shut under coronavirus lockdown measures, and the companies saw a rush in panic buying in late March and early April.

Rising unemployment and salary cuts have also led consumers look for cheaper alternatives for groceries and clothing they would otherwise buy at more expensive retailers.

Dollar General, which reported its biggest rise in quarterly sales in at least 14 years on Thursday, said demand in stores has remained elevated but has become more volatile in recent days.

Its net sales rose 27.6% to $8.45 billion in the first quarter ended May 1, beating analysts’ estimates of $7.61 billion. It was the company’s biggest jump in sales since at least February 2006, according to Refinitiv Eikon data.

Separately, Dollar Tree Inc (DLTR.O), which uses a larger portion of its shelf space for discretionary items like holiday cards and party supplies, was hurt by a lack of Easter shopping and said sales only rose 8.2% to $6.29 billion in the first quarter.

Still, that was ahead of analysts’ expectations of $6.14 billion, which sent Dollar Tree’s share up over 7% before the opening bell.

Excluding certain items, Dollar General earned $2.56 per share, beating estimates of $1.74, while Dollar Tree reported a profit of $1.04 per share, compared to expectations of 85 cents.

Dollar General also said it expects to exceed its annual sales and profit forecasts and could resume its share buybacks as early as the second quarter.

Reporting by Uday Sampath in Bengaluru; Editing by Maju Samuel 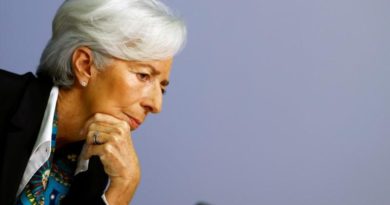 ECB to launch review that will redefine its mission and tools 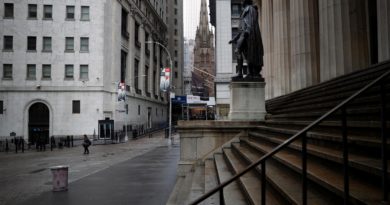 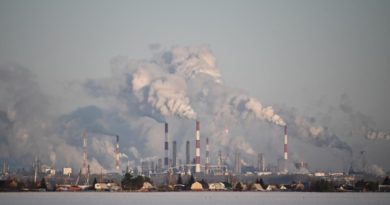 Oil prices fall for fifth day to lowest in a year