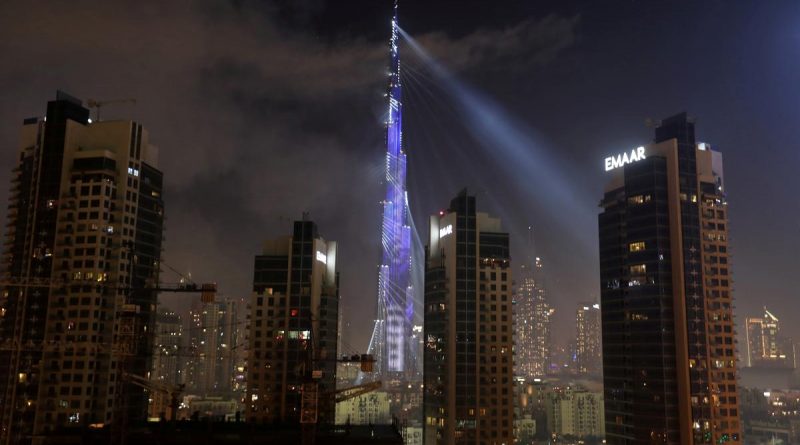 DUBAI (Reuters) – Dubai’s Emaar Properties (EMAR.DU) said on Tuesday it was considering raising capital against cash flows generated by the observation decks on its Burj Khalifa skyscraper, but was not looking at selling them.

Reuters reported on Monday, citing sources, that Emaar was planning to sell the “At The Top” observation decks on the world’s tallest building and had hired Standard Chartered to advise on the process.

Emaar “would like to confirm that it is not selling the At The Top business” and is “currently considering a structured transaction wherein financing is being raised against cashflows of At The Top,” it said in a bourse statement on Tuesday.

At over 828 metres, the Burj Khalifa is twice as tall as New York’s Empire State Building and nearly three times the height of the Eiffel Tower in Paris.

At The Top overlooks the Dubai Fountains, another popular tourist attraction, with views of the city, the coast, and the desert.

Reuters cited two sources on Monday as saying the sale process began in November. The sources requested anonymity as the details were not public. 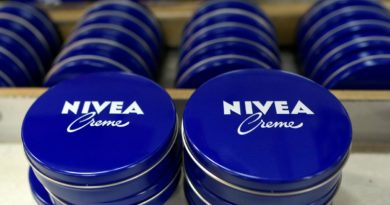 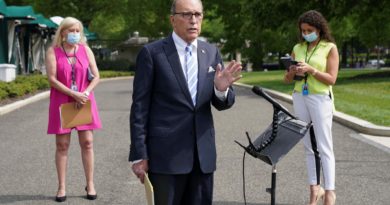 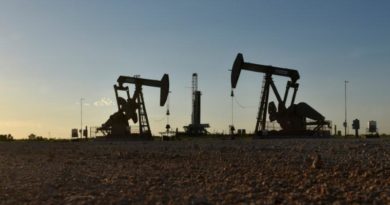