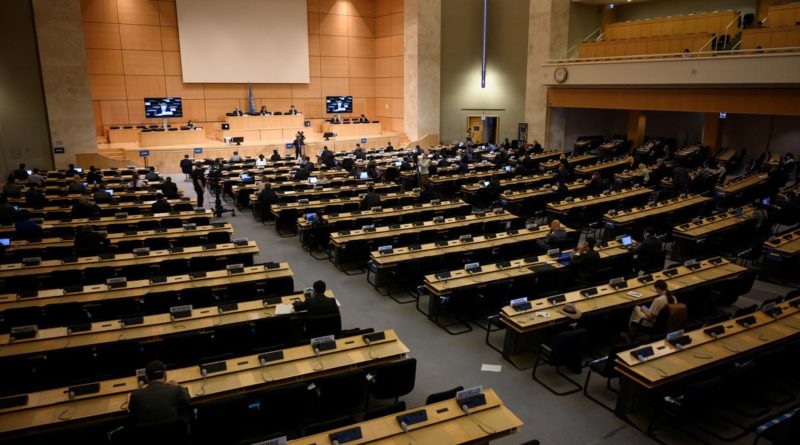 Delegates attend the resuming of a United Nations Human Rights Council session before an urgent debate on allegations of “systemic racism, police brutality and violence against peaceful protests” in the United States following the death of George Floyd druing the coronavirus disease (COVID-19) outbreak in Geneva, Switzerland, June 15, 2020. Fabrice Coffrini/Pool via REUTERS

GENEVA (Reuters) – African countries are lobbying to set up a United Nations commission of inquiry into “systemic racism” and “police brutality” in the United States and other parts of the world, a draft resolution seen by Reuters shows.

The text, circulating among diplomats in Geneva but not yet formally presented, is to be considered at an urgent debate of the U.N. Human Rights Council on Wednesday.

The 47-member forum agreed on Tuesday to convene at the request of Burkina Faso on behalf of African countries after the death last month of George Floyd, an African American, in police custody in Minneapolis. His death has ignited protests worldwide. 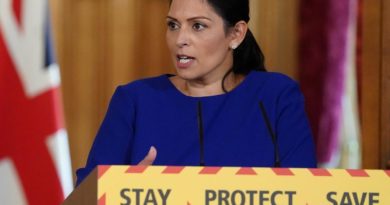