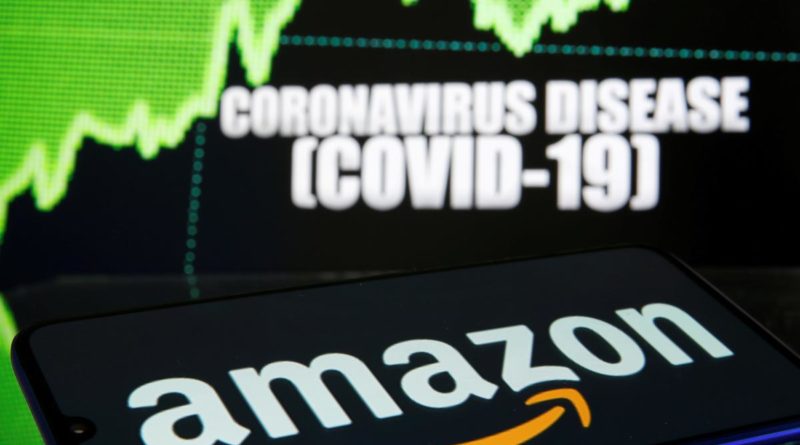 (Reuters) – Amazon.com Inc (AMZN.O) is postponing its major summer shopping event Prime Day until at least August and expects a potential $100-million hit from excess devices it may now have to sell at a discount, according to internal meeting notes seen by Reuters.

Amazon declined to comment. Prime Day, a marketing event Amazon started in 2015 to drum up sales during the summer shopping lull, has previously occurred in July, though the company never publishes the date far in advance.

The notes, in which Amazon’s general counsel wrote critical comments about a fired employee previously reported by Vice News, offer a rare insight into strategic planning inside the world’s largest online retailer.

They reflect how the company is rapidly responding to business risks from the novel coronavirus, which has caused a surge in demand for household staples and led to several demonstrations by some Amazon warehouse workers fearful of contagion.

The Prime Day decision means Amazon will have 5 million extra devices for sale, items like its voice-controlled Echo speakers that have gained wide popularity. It also affects third-party merchants who have come to depend on Amazon’s platform for revenue.

“We probably have to promote sooner, which will be difficult if we’re capacity constrained,” General Counsel David Zapolsky wrote in notes from a daily meeting of Amazon executives. The notes said this would result in a $300-million impact “worst case,” with a $100-million hit being more likely.

It was unclear how solid the estimates were or what the impact to Amazon ultimately would be. Amazon said more than 175 million items have been sold on last year’s Prime Day, among which the best sellers were Echo Dot and Fire TV Stick.

Launched in 2015, Prime Day has expanded from a one-day event to a 48-hour sale last year, with 18 countries participating. Touting exclusive discounts for over 100 million Prime Members, Prime Day has been an incentive to lure customers into Amazon’s ecosystem, as well as promoting Amazon-owned devices.

While Amazon does not disclose the gross merchandise volume (GMV) Prime Day generates, it noted third-party sellers contributed to $2 billion in sales during Prime Day in 2019.

Reporting By Krystal Hu in New York and Jeffrey Dastin in San Francisco, Editing by Franklin Paul and Nick Zieminski 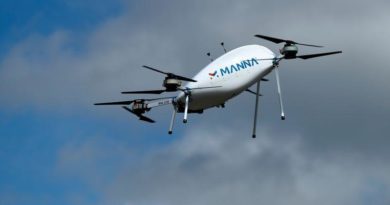 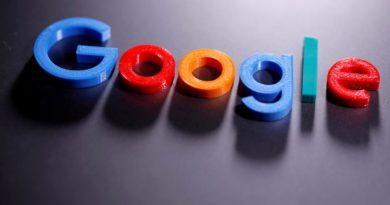 Google announces company holiday on May 22 to stem virus burnout