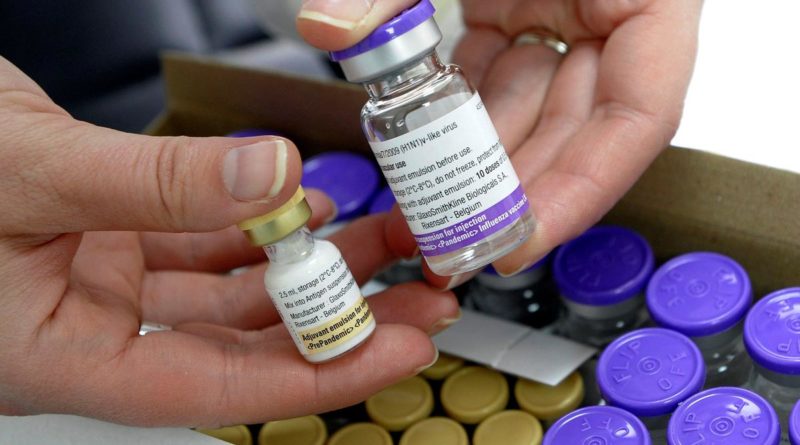 FILE PHOTO: A nurse holds a bottle of the Pandemrix H1N1 flu vaccine (R) and a bottle of the vaccine’s adjuvant (L) at a health centre in Burgos in this November 16, 2009 file photo. REUTERS/Felix Ordonez/Files

LONDON (Reuters) – British drugmaker GSK said on Thursday that its previous flu pandemic vaccine, which used some of the same ingredients as COVID-19 vaccines currently under development, was not linked to a rise in cases of the sleep disorder narcolepsy.

A spokesman for GSK said the “science has moved on” since concerns were raised about links between narcolepsy and its H1N1 vaccine, called Pandemrix, which was developed during the flu pandemic 10 years ago. He said evidence now suggests the link is to the H1N1 flu virus itself, not the vaccine.

Previous studies in several countries, including Britain, Finland, Sweden and Ireland, where GSK’s Pandemrix vaccine was used in the 2009/2010 flu pandemic, had suggested its use was linked to a significant rise in cases of narcolepsy in children.

In a statement to Reuters, the company said available scientific data suggest that “the rare occurrence of narcolepsy during the 2009/10 flu pandemic was triggered by the body confusing a protein in the wild type H1N1 flu virus with a human protein relevant in regulating the sleep cycle.”

It said studies also showed spikes in cases of narcolepsy in unvaccinated populations during that period.

“Because it is believed that this rare occurrence was specific to the wild type H1N1 flu virus, it is highly unlikely that there would be any implications for a future COVID-19 vaccine,” GSK said.

Narcolepsy is an incurable, lifelong disorder that disrupts normal sleep-wake cycles and causes severe nightmares and daytime sleep attacks that can strike at any time. 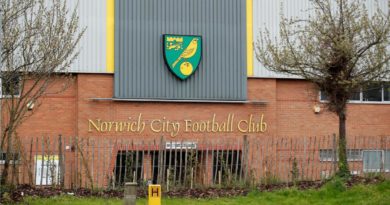 Soccer: Will the player of the future be ‘plant-based’? 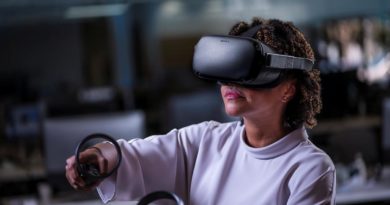