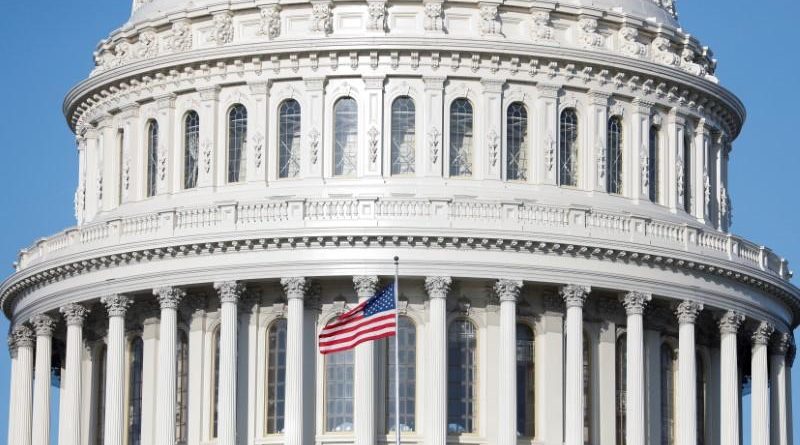 WASHINGTON (Reuters) – The U.S. Senate passed a more than $100 billion coronavirus aid package on Wednesday, sending it on to President Donald Trump who is expected to sign it into law. Lawmakers are already working on another stimulus effort in response to the widening outbreak in the country.

Here are major elements of the legislation, which passed the House of Representatives on Saturday.

The bill would provide free coronavirus testing for those who need it. The Trump administration has struggled to make such tests available.

The legislation would require private healthcare insurers to pay for all testing costs for beneficiaries with medical coverage. It also would cover testing costs for people who receive health care through government-run programs such as Medicare and Medicaid. It provides $1 billion to the National Disaster Medical System, a coordinated healthcare system and partnership involving several federal agencies, to cover costs for people without medical insurance.

PAID SICK LEAVE AND EMERGENCY LEAVE FOR SOME WORKERS

Roughly a third of U.S. employees, predominantly lower-paid workers, currently do not get paid when they stay home due to illness. Health officials have said the coronavirus could spread more quickly if infected workers feel like they cannot afford to stay home without pay.

The bill would require governments and private businesses with fewer than 500 employees to provide up to two weeks of paid sick leave for those who miss work due to coronavirus or for those who have to take care of family members affected by the outbreak.

Workers could take another 10 weeks off, if needed, at two-thirds of their pay.

Businesses and self-employed workers would be able to claim refundable tax credits to cover the expense.

The U.S. Labor Department could exempt companies with fewer than 50 workers if they risk going out of business.

The bill would not apply to large employers like McDonald’s Corp (MCD.N) that do not provide paid sick leave. Some large employers, including Walmart Inc (WMT.N) and Darden Restaurants (DRI.N), have announced they will do so voluntarily.

The bill would only apply to coronavirus-related illnesses and would last only through the end of 2020.

The bill would cover costs for states that extend unemployment payments for six months beyond the usual six-month time limit.

The benefit would apply only to states that see their unemployment rates rise by at least 10%. They would get interest-free loans, if needed, to cover benefit costs under the bill.

It also would encourage employers to avoid layoffs by reducing employees’ hours instead. Affected employees would get unemployment benefits to offset those lost wages.

The bill would strengthen several programs that help feed low-income Americans. It would provide $250 million for home-delivery meals to seniors, $400 million for food banks, and $500 million to help feed mothers and young children.

It would allow schools that provide free breakfasts and lunches to low-income students to distribute those meals to go, rather than requiring them to be eaten in a cafeteria.

The American Flag flies at the U.S. Capitol Building, as Mayor Muriel Bowser declared a State of Emergency due to the coronavirus disease (COVID-19), on Capitol Hill in Washington, U.S., March 18, 2020. REUTERS/Tom Brenner

The bill would suspend work requirements for the “food stamp” program that helps low-income people buy groceries. That would override a new Trump administration restriction, due to kick in on April 1, that would have cut off benefits for 700,000 childless, able-bodied adults who are not working.

INCREASE FUNDING FOR MEDICAID PROGRAM FOR THE POOR

The package would increase federal funding for Medicaid, the healthcare program for the poor, which typically experiences increased enrollment during economic downturns. 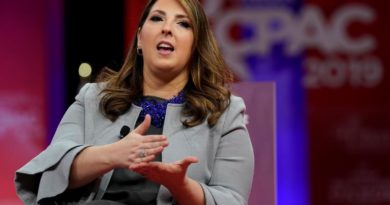 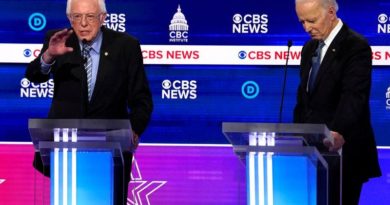