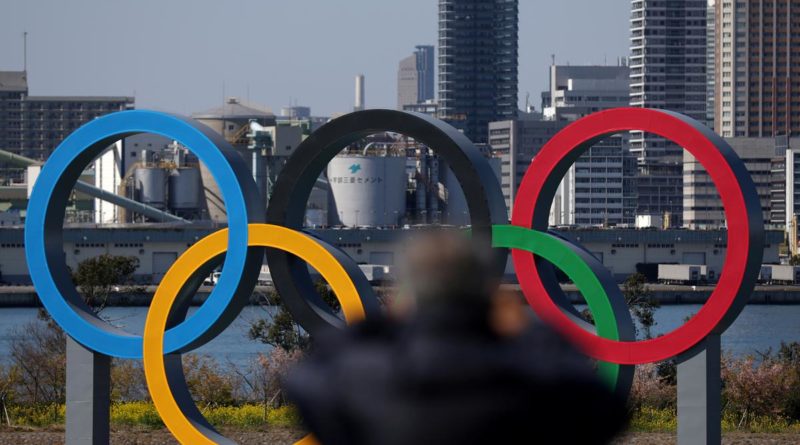 (Reuters) – Reaction to Canada’s boycott of the 2020 Tokyo Games due to concerns about the coronavirus. The Australian Olympic Committee has also said its athletes should prepare for an Olympics next year.

A man takes a picture of the Giant Olympic rings at the waterfront area at Odaiba Marine Park in Tokyo, Japan, March 6, 2020. REUTERS/Stoyan Nenov

“The Australian Olympic Committee (AOC) says Australian athletes should prepare for a Tokyo Olympic Games in the northern summer of 2021, following the IOC’s announcement of a potential postponement of this year’s Games and changes in public health landscape in Australia and across the globe.”

Japanese Prime Minister Shinzo Abe, speaking to parliament, said postponing the Olympics was an option if holding them in their “complete form” became impossible.

“If that becomes difficult, we may have no option but to consider postponing the Games, given the Olympic principle of putting the health of athletes first.”

Kremlin spokesman Dmitry Peskov it was up to the IOC and the Russian Olympic Committee to decide whether Russia should send athletes to the Tokyo Olympics if they are held as scheduled.

Russian Olympic Committee President Stanislav Pozdnyakov said on Sunday that it was trying to do all it could to safeguard athletes’ health, without providing further detail.

Morten Molholm Hansen, director of Denmark’s sports confederation, told local broadcaster DR: “To gather more than 200 nations one place in Tokyo already in four months at a time where we don’t know if the coronavirus has been knocked down is way too risky.”

French Olympic Committee president Denis Masseglia said on Radio RMC that a delay of the Olympics was inevitable and just a matter of days.

“The moment the IOC indicates that it is thinking about other solutions, it has already decided to delay the games,” he said. “The IOC has come under a lot of criticism, although it has never said it wanted to maintain the Games at any cost.”

The Dutch Olympic Committee said in a statement: “We will not send any athletes if their health is not guaranteed. For this we will take binding advice from the World Health Organization, the Dutch National Institute for Public Health and the ministry of Foreign Affairs.

“Until there is more clarity we will work with two scenarios, in which we will minimize the preparations for the scenario in which Tokyo 2020 is held this summer.”

Acting Chief Executive of South African sports confederation and Olympic committee (SASCOC), Ravi Govender told Reuters: “We don’t think that cancelling the Olympics should be the first point of call. It can be postponed to a safer time, it can be postponed to a time when the world has taken charge of this virus or completely destroyed it.”

Swimming’s world governing body FINA said: “Following the IOC’s decision to further consider the impacts of COVID-19 on the Tokyo 2020 Olympic Games, FINA has offered its full support for this process on the basis that public health and wellbeing must be our global priority at this unprecedented time.”

Five-time Olympian Hayley Wickenheiser, who was an early critic of IOC’s plan to press ahead with the Tokyo Games, wrote on Twitter: “Very proud of (Canadian flag) this evening.”

Canada’s world champion swimmer Maggie MacNeil, who is hoping to make her Olympic debut in Tokyo, posted on Instagram: “Sometimes you just need a good hug… I know that it is in the best interest of the athletes and society. The right choice was made, but it doesn’t make it any easier.”

Canadian hurdler Sage Watson, the reigning Pan American champion in the 400 meters hurdles, posted on Twitter: “I believe in the safety of our lives but this is premature.”

Canadian boxer Mandy Bujold, a two-time Pan American Games champion, said on Twitter: “Staying healthy right now is the No. 1 priority for everyone. I will continue to do the training that I can and do my part in keeping my community and family safe.”

Former U.S. Olympian Lolo Jones said on Twitter: “YESSSSSS CANADA!!!!!!! pulls out of OLYMPICS UNLESS IOC POSTPONE!!! OUR HEALTH IS MORE important than sport. Hopefully the UNITED STATES is next.”

Britain’s Olympic and world champion swimmer Adam Peaty wrote on Twitter: “So the Canadians have pulled out of the Olympics and the Australians said they won’t travel if the Olympics are held this summer, @WorldAthletics have also put pressure on IOC to move. Let’s hope @fina1908 do the right thing in the next few days, not weeks.”

“This isn’t the first time he has put his own motives above the athletes and the movement.” 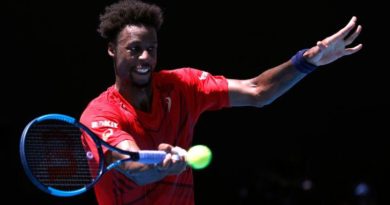 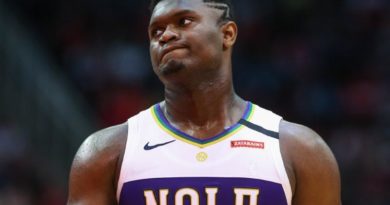 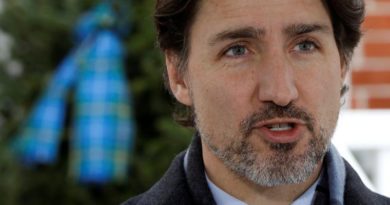