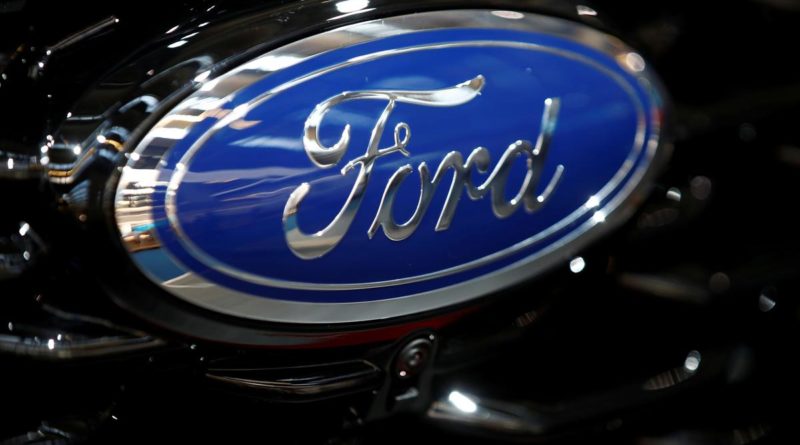 (Reuters) – Shares of Ford Motor Co (F.N) fell nearly 8% on Wednesday, a day after the automaker forecast a lower profit for 2020, surprising analysts who also criticized the company’s management for holding back details on the earnings shortfall.

The disappointing outlook underscores the higher costs that Ford has been spending on developing self-driving and electric cars to keep pace with pioneers like Tesla Inc (TSLA.O).

The No. 2 U.S. automaker by sales volume is far behind Tesla in the development of electric car technology. A recent rally in Tesla’s shares have taken its market capitalization to $160 billion, nearly four times that of Ford’s valuation, despite having sales volumes that are less than 10% of Ford.

Ford forecast 2020 adjusted earnings before interest and taxes (EBIT) between $5.6 billion and $6.6 billion, largely below at the midpoint, compared with $6.4 billion in 2019.

“It’s not clear to us exactly what is driving the profit lower…The lack of transparency is not likely to sit well with investors or inspire confidence,” RBC Capital Markets analyst Joseph Spak said, lowering target price on the stock to $9 from $10.

Ford also warned of lower profits at its credit arm and higher warranty costs, but did not provide details.

“Management declined to quantify the impact of the higher warranty, making it difficult to gauge at the moment how much or when costs should normalize lower,” said J.P. Morgan analyst Ryan Brinkman, cutting price target by a $1 to $9.

“The 2020 guidance makes it hard for us to see why investors should get excited about owning Ford stock now,” Morningstar analyst David Whiston wrote in a note.

While 2021 looks promising for Ford due to its 2020 new product investment, “investors are likely to sit out” until the company is able to show “sustainable” improvement in its profit, Spak said.

Ford’s adjusted EBIT has fallen for at least two consecutive years. The company’s stock rose about 5% in the past 12 months, underperforming a 21% increase in the S&P 500 index .SPX.

Ford’s larger rival General Motors Co (GM.N) on Wednesday forecast flat profits for 2020, as it kicked off a new effort to win over investors stampeding into shares of Tesla.

Reporting by Ankit Ajmera in Bengaluru; Editing by Shailesh Kuber 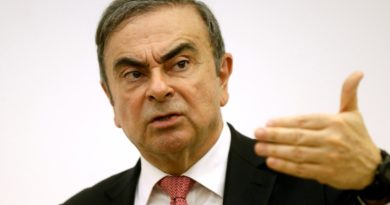 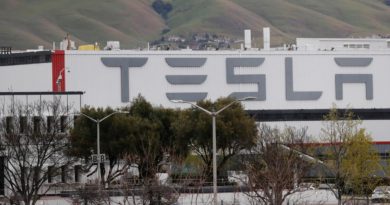 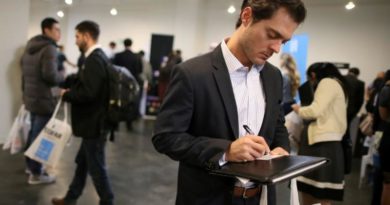