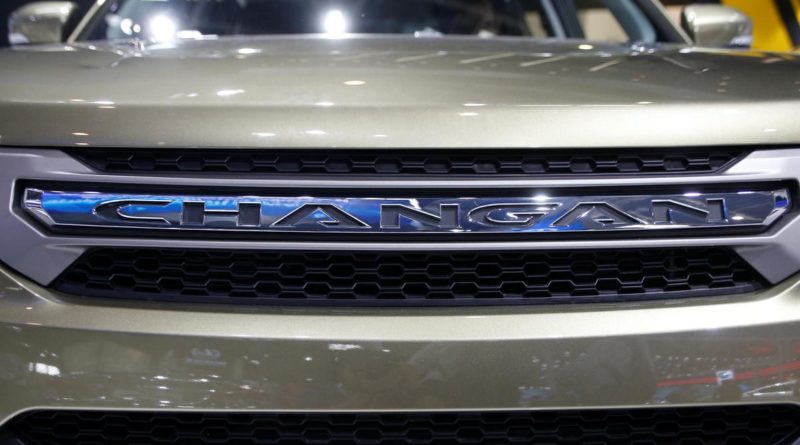 Jiangling Motors Corp Ltd (JMC) (000550.SZ), in which Ford owns a stake, said in a filing on Thursday that it sold 28,028 vehicles in April, up 7.8%. JMC sells Ford-branded sport-utility vehicles and vans as well as JMC-branded commercial vehicles.

Ford’s China sales fell 34.9% to 88,770 vehicles in January-March. During that time, the government imposed restrictions on movement to slow the spread of the novel coronavirus, which has led to over 4,000 deaths in world’s second-biggest economy.

The two Chinese ventures of Ford rival General Motors Co (GM.N) also reported double-digit growth in April, when many of the government’s movement restrictions were relaxed. 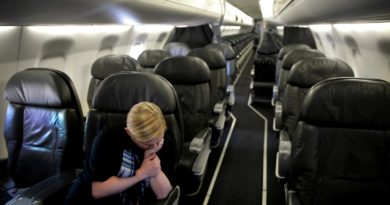 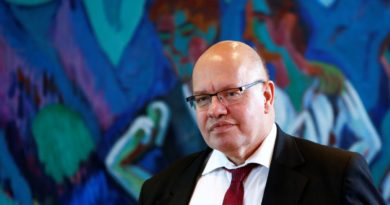 Tesla can get support for German factory: Economy Minister 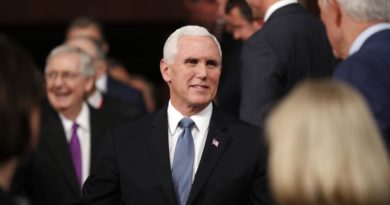