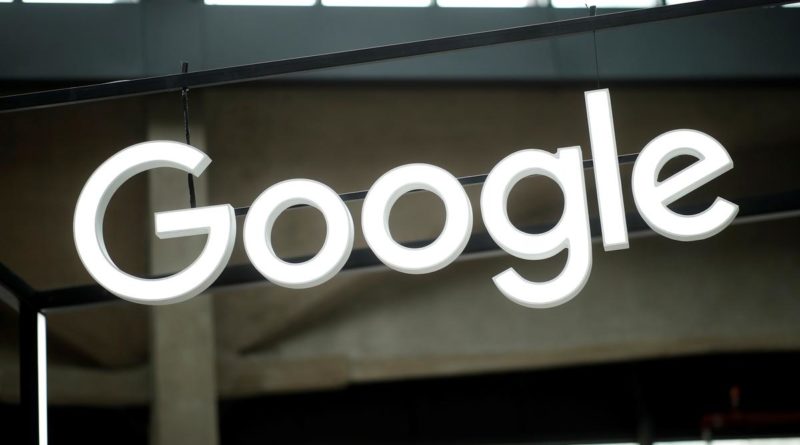 The U.S. tech firm said it would comply with the French competition authority verdict, which followed a complaint by unions representing French press publishers.

“Google’s practices caused a serious and immediate harm to the press sector, while the economic situation of publishers and news agencies is otherwise fragile,” France’s ‘Autorite de la Concurrence’ said in a statement.

Last year, Google it would stop showing news snippets from European publishers on search results for its French users, to comply with a new European copyright law.

“Since the European copyright law came into force in France last year, we have been engaging with publishers to increase our support and investment in news”, Richard Gingras, vice president of News at Google, said in a statement. 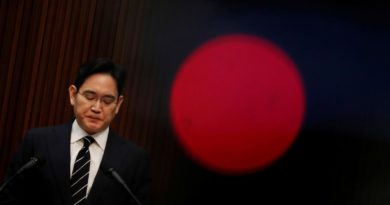 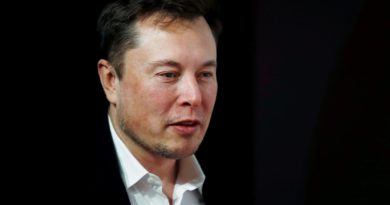 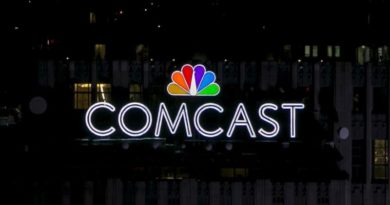