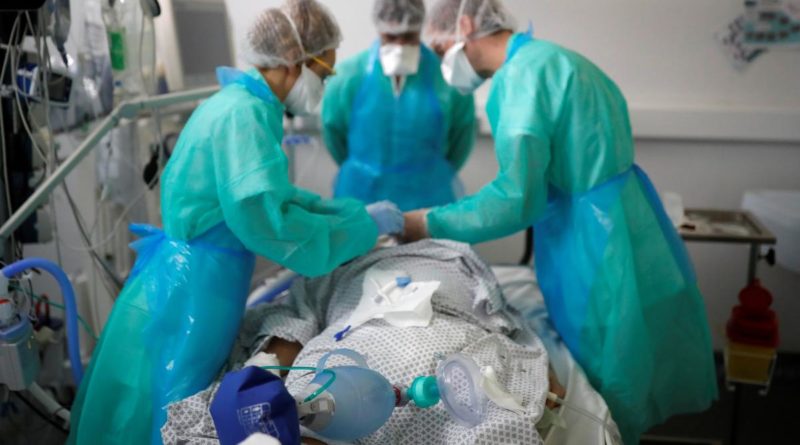 PARIS (Reuters) – France’s coronavirus death toll rose by less than a 100 for the sixth day running on Tuesday, despite nursing home data being included again, raising hopes that the worst of the pandemic is over for the country.

Prime Minister Edouard Philippe is due on Thursday to detail new steps to lift the lockdown, which could entail the reopening of bars and restaurants in some parts of France, which has now reported 28,530 coronavirus deaths, the world’s fourth highest.

The French health ministry said that the number of fatalities had risen by 83, or 0.3%, in hospitals, to 18,195. But it lowered the toll in nursing homes to 10,335, 10 fewer than when it was last published, after a technical revision.

The death toll on average increased daily by 910 between April 1 and April 15 as France struggled to contain the coronavirus outbreak which has swept the globe.

In a statement its health ministry said that the number of new confirmed cases was up by 276 to 145,555, or 0.2%, in line with the rate of the last week and slower than the week before.

Meanwhile, the number of patients in hospital with coronavirus fell by 534, or 3.2%, to 16,264, the sharpest rate of decline in almost three weeks. Intensive care patients dropped by 54 to 1,555, continuing a six-week downward trend.

Both numbers, key indicators of the French health system’s ability to cope with the pandemic, peaked at more than 32,000 and 7,000 respectively in early to mid-April. 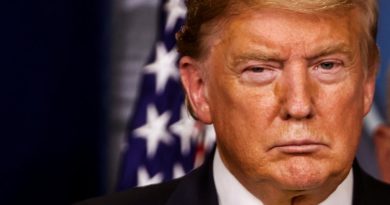 Trump has not been tested for coronavirus – White House 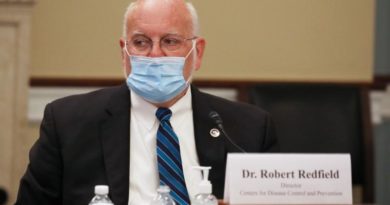