A Mississippi mayor who sparked anger by defending the police officers involved in the fatal arrest George Floyd is resisting calls to resign.

Hal Marx, mayor of the town of Petal, tweeted on Tuesday after the four officers were fired: “Why in the world would anyone choose to become a police officer in our society today?”

He added he “didn’t see anything unreasonable” in footage of Floyd gasping for air and pleading for help as an officer knelt on his neck. #

“If you can say you can’t breathe, you’re breathing,” said Marx. “Most likely that man died of overdose or heart attack. Video doesn’t show his resistance that got him in that position. Police being crucified.”

The Petal Board of Aldermen held a special meeting on Thursday, voting unanimously to ask for Marx’s resignation, the Clarion Ledger  newspaper reported.

Alderman Clint Moore said the mayor had “repeatedly made comments that have isolated, enraged and belittled individuals in a way that is unbecoming to our city”.

Members of the public in Petal – a town of little more than 10,000 people – have also called for his resignation, and protests are planned for the coming days, but Marx said he would “never surrender to the mob mentality”. 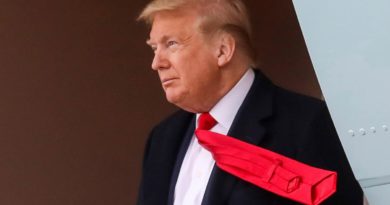 Climate crisis: Norway accused of ‘acting like Trump’ over refusal to set protected Arctic zone in areas where oil firms want to drill 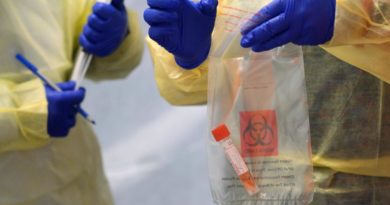