Several people have been seriously injured and possibly killed in a shooting in southwestern Germany.

Police said a suspect had been arrested following the attack at a building in the town of Rot am See at 12.45pm.

“Several injuries, probably dead in a building,” announced the local force based in the city of Aalen, in the federal state of Baden-Württemberg.

“According to initial findings, there is a relationship [between the suspect and victims]. Currently no indication of further perpetrators.”

Initial reports in German media suggested six people had died in the shooting but this has not yet been officially confirmed.

Police said a major operation involving the medical rescue services had been launched in Bahnhofstrasse, the road passing the train station.

Rot am See, with a population of over 5,000, is located about 170km northwest of Munich. 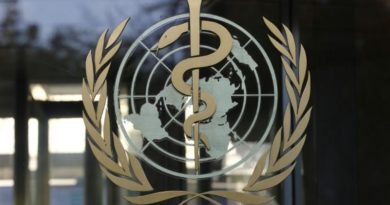 Factbox: WHO expert panel to decide whether new virus an emergency