The world’s largest domain registrar that manages about a fifth of all global web domains earned $158 per user in the quarter compared with analysts’ average estimate of $157.8 per user, according to Refinitiv data.

However, the company’s first result for an entire quarter under its new chief executive officer, Aman Bhutani, saw costs rise 8.1% to $706.9 million.

Reporting by Chinmay Rautmare in Bengaluru; Editing by Vinay Dwivedi 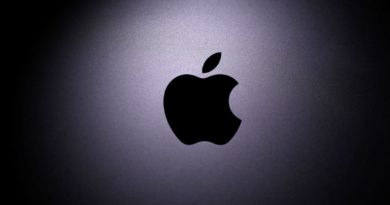 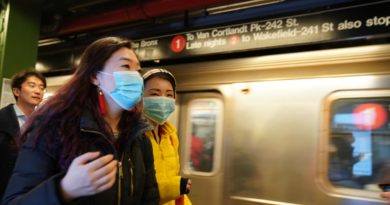 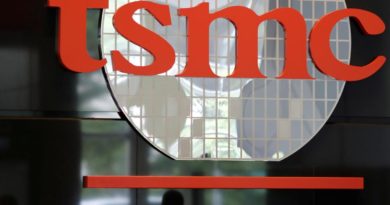 U.S. gave no assurances to Taiwan’s TSMC for license to sell to Huawei: official