(Reuters) – The 2020 golf season, so far on hold due to the global COVID-19 pandemic, will see its first major get underway on Thursday when South Korea hosts the Korea Ladies Professional Golf Association (KLPGA) Championship.

The 42nd KLPGA Championship will be the tour’s first event since December, and will be played at the Lakewood Country Club in Yangju without spectators.

“The priority is the safety of the players, tournament officials and golf fans and (the event) will be broadcast,” organisers said in a statement.

“KLPGA will enforce strict prevention measures rising to the level of ‘social distancing’ for its players and officials during the tournament.”

Organisers said equipment from hand sanitizers to quarantine tents – should they be needed – will be prepared, with contact-tracing protocols also in place.

Players such as Kim Sei-young, Park Sung-hyun, Lee Bo Mi, Lee Jeong-eun and defending champion Choi Hye-jin are among the 150 players set to compete with a total of KRW 30 billion ($24.5 million) in prize money on offer.

Reporting by Rohith Nair in Bengaluru; Editing by Hugh Lawson 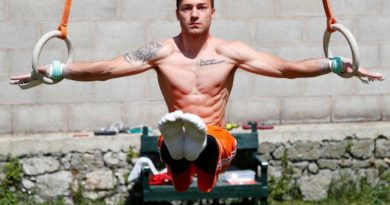 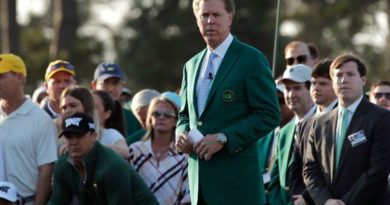 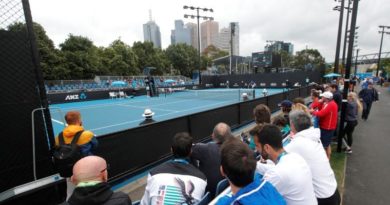