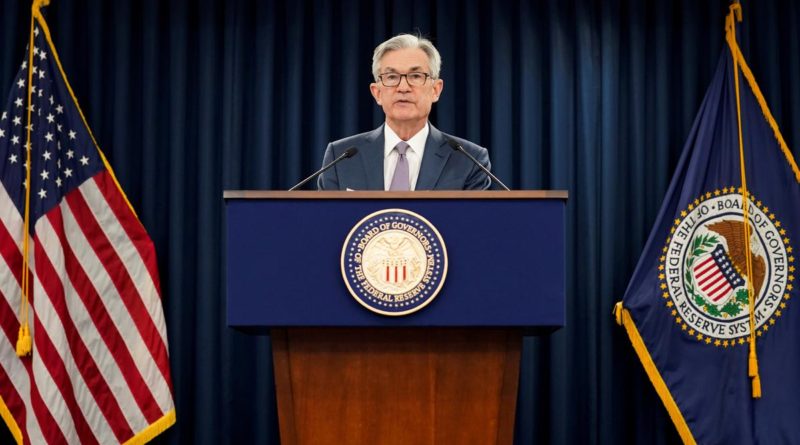 WASHINGTON (Reuters) – A full U.S. economic recovery will not occur until the American people are sure that the novel coronavirus epidemic has been brought under control, Federal Reserve Chair Jerome Powell said on Tuesday, as he began the first of two days of hearings before U.S. lawmakers.

While recent signs of improvement including a surprise gain in employment and a record rise in retail sales last month are encouraging, the damage inflicted by forced economic shutdowns to curb the spread of the virus has left a very deep hole to fill, especially on the employment front, Powell said.

“Something like close to 25 million people have been displaced in the workforce, either partially or through unemployment and so we have a long road ahead of us to get those people back to work,” Powell said.

Powell’s prepared remarks to the Senate Banking Committee largely echoed the cautionary tone he struck last week at the conclusion of the Fed’s latest two-day policy meeting, mapping out how the United States faces an uncertain, uneven and prolonged economic recovery from the health crisis.

The Fed kept interest rates unchanged near zero and made clear it plans years of extraordinary stimulus as the nation grapples with reopening its economy amid state and local surges in cases, and with no vaccine in sight.

The central bank currently forecasts the economy shrinking 6.5% in 2020 and Powell admitted on Tuesday that his colleagues “largely” did not assume a significant second wave of infections in making that assessment.

Millions of people have become unemployed as a result of the epidemic, which has killed more than 116,000 people in the United States, with minority communities among those hardest hit on both fronts. Powell was repeatedly asked how the Fed could mitigate the impacts of such racial inequality.

“If not contained and reversed, the downturn could further widen gaps in economic well-being that the long expansion had made some progress in closing,” said Powell, adding the best way the central bank could help was by returning U.S. unemployment to its pre-coronavirus lows.

But he cautioned there would be no quick fix to healing the economy, particularly for low-wage workers in service sector industries that have been hardest hit.

He repeated that the Fed will use its full range of tools to help the economy recover and renewed calls for lawmakers to provide more fiscal support, which he called a “critical difference” in limiting long-lasting damage. He frequently reminded lawmakers that the Fed could lend but not spend, unlike Congress.

The Fed warned in its semi-annual report to lawmakers on Friday that it expects households and businesses to suffer “persistent fragilities.”

“There’s a reasonable probability that more will be needed both from you and from the Fed,” Powell told lawmakers. “There will be a significant number of people that don’t go back to work…those people are going to need help going forward to get back to work.

Powell will appear before the House Financial Services Committee on Wednesday at 12 p.m. EDT (1600 GMT) for a second day of congressional testimony.

Congress has so far allocated nearly $3 trillion in financial relief, including direct payments to households and a forgivable loan scheme for small businesses, while the Fed has implemented numerous programs to pump trillions of dollars of credit into the economy.

Elsewhere in the hearing, Powell was pressed on the efficacy of its various crisis-driven programs designed to improve the flow of credit to businesses across the country, including whether its long-awaited Main Street lending program, launched on Monday, will reach a broad enough range of firms.

“I’m really genuinely concerned that we may see the Main Street lending program not have a material impact on helping small and medium-sized businesses…to me it appears there is little in the program to incentivize banks to originate these loans,” Senator Jerry Moran, a Republican, said of the program, which will offer up to $600 billion in loans to U.S. businesses with up to 15,000 employees or with revenues up to $5 billion.

“We really had no choice but to go through the banking system to meet those borrowers,” Powell responded. “We feel there’s substantial interest on the part of bankers for this.” 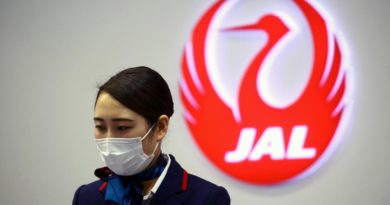 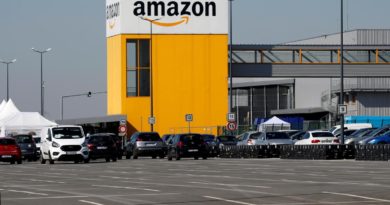 Amazon’s French warehouses to resume work with 30% of staff on Tuesday: unions 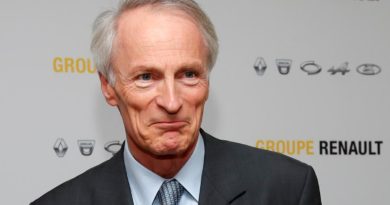 Renault has no problems in relations with French state: chairman