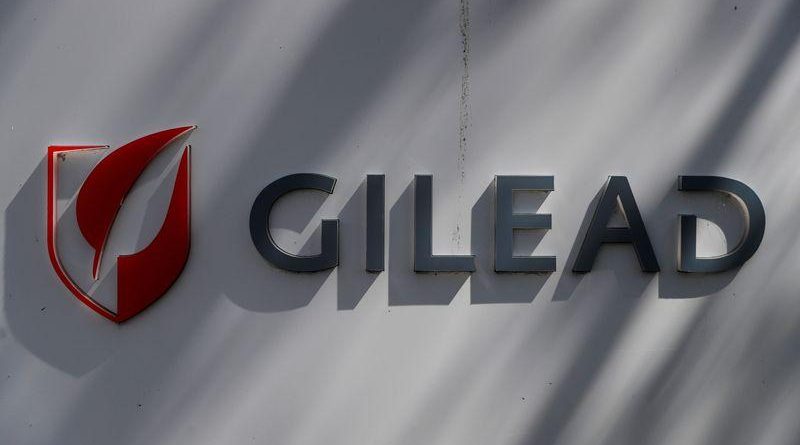 (Reuters) – Nearly half of lymphoma patients treated with Gilead Sciences Inc’s Yescarta were alive at least three years after a one-time infusion of the CAR-T cell therapy, according to data presented on Saturday.

Out of 101 patients teated with Yescarta for an aggressive blood cancer known as refractory large B-cell lymphoma in the study, 47 were still alive at least three years later, the data presented at the American Society of Hematology meeting in Orlando showed.

“We are delivering towards our goal of potentially life-saving therapy for many patients who previously faced limited treatment options,” Christi Shaw, chief executive of Gilead’s Kite unit, said in a statement. Gilead bought Kite in 2017 for $12 billion to acquire Yescarta.

Sales of Yescarta, which won U.S. approval in October 2017 and carries a list price of $373,000, were slow to take off due to a range of issues, including high hospital costs and a complicated manufacturing process.

Global sales for the first nine months of 2019 were $334 million. Analysts forecast annual sales reaching $1 billion by 2022 and climbing from there, according to Refinitiv data.

Yescarta belongs to a new class of cancer treatments called CAR-T therapy, seen as potentially revolutionary due to their promise of long-term survival with a one-time treatment for certain deadly blood cancers, such as relapsed or refractory large B-cell lymphomas.

The treatment is made by harvesting T-cells from a patient’s own immune system. They are then engineered to more efficiently recognize and attack the cancer cells before being infused back into the patient.

Yescarta competes with Kymriah from Novartis AG, while several companies also are developing CAR-T treatments, including some that aim to be off-the-shelf rather than patient specific.

Gilead also reported that steroids given to one group of patients helped reduce the risk of a serious complication associated with CAR T therapy called cytokine release syndrome (CRS), which can cause a range of dangerous symptoms including fever and neurological problems.

“Early steroid intervention has the potential to reduce the rate of severe CRS and neurologic events while appearing to maintain comparably impressive efficacy for Yescarta,” Dr. Max Topp, a researcher from University Hospital of Wuerzburg, Germany who worked on the study, said in a statement.

Reporting by Manas Mishra in Bengaluru; Editing by Bill Berkrot

Covid-19 vaccine pressure on the CDC and FDA before Election Day, explained