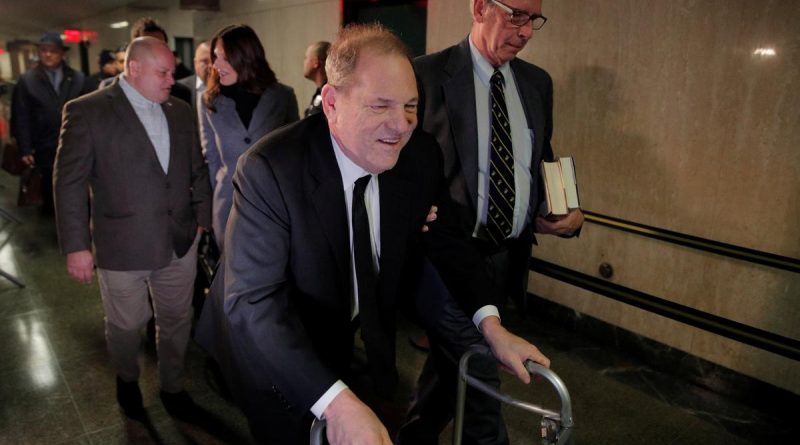 NEW YORK (Reuters) – Former film producer Harvey Weinstein arrived at a Manhattan court on Monday for the start of his landmark rape trial, met by celebrity accusers including Rosanna Arquette who helped fuel the #MeToo movement in the wake of sexual misconduct allegations against him.

Once one of Hollywood’s most powerful men, Weinstein, 67, has pleaded not guilty to charges of assaulting two women in New York. He faces life in prison if convicted on the most serious charge, predatory sexual assault.

Weinstein, dressed in a black suit, hobbled into court leaning on a walker and with a member of his team holding his arm. Lead defense counsel Donna Rotunno followed close behind.

Outside the courthouse, the Silence Breakers, a group of Weinstein accusers including actresses Arquette and Rose McGowan, held a press conference and demanded accountability for Weinstein.

“As we stand here at the beginning of a new year and a new decade, time’s up on sexual harassment in all workplaces,” said Arquette. “And time’s up on the pervasive culture of silence that has enabled abusers like Weinstein.”

#TimesUp is also the name of a movement that works against sexual harassment, sexual assault and gender-based discrimination.

Weinstein did not engage with the accusers who shouted at him outside court. McGowan, who has accused Weinstein of raping her, was dismissive of Weinstein’s feeble appearance. “I think he’s taken some good acting tips.”

“You brought this upon yourself by hurting so many, you have only yourself to blame,” McGowan said.

More than 80 women have accused Weinstein of sexual misconduct dating back decades.

Those accusations helped fuel the #MeToo movement, in which hundreds of women have publicly accused powerful men in business, politics, the news media and entertainment of sexual harassment or assault.

Weinstein has denied the allegations, saying any sexual encounters he had were consensual.

Monday’s court proceedings began with a pretrial conference in state court, with jury selection starting on Tuesday, according to Danny Frost, a spokesman for Manhattan District Attorney Cyrus Vance, whose office brought the charges.

The trial will hang over the Hollywood awards season, which began with Sunday’s Golden Globes. Weinstein was once a fixture at the industry’s glitzy ceremonies, with numerous critically acclaimed small-budget films such as “Shakespeare in Love,” which won the Oscar for best picture in 1999.

One of the women Weinstein was charged with assaulting, former production assistant Mimi Haleyi, has said that Weinstein sexually assaulted her in 2006. Prosecutors say Weinstein raped the second woman, who has not been publicly identified, in 2013.

Juda Engelmayer, a spokesman for Weinstein, said on Thursday that the two women in the criminal case had long-term relationships with Weinstein. He said it was prejudicial to conflate the criminal matter with allegations in civil cases or with public grievances he said were lodged by women who were not part of any lawsuit.

Allegations against Weinstein first were reported in the New York Times and The New Yorker magazine in October 2017.

Within days, the Academy of Motion Picture Arts and Sciences, which selects Oscar winners, had expelled Weinstein. On Oct. 15, Alyssa Milano tweeted: “If you’ve ever been sexually harassed or assaulted write ‘me too’ as a reply to this tweet.”

#MeToo became one of the most used widely used hashtags. In 2019 it was viewed 42 billion times, according to data from Brandwatch, a research firm.

Finding impartial New York City jurors amid the media frenzy surrounding the Weinstein case will be a challenge for both legal teams, experts said.

Lawyers will likely question potential jurors about their knowledge and opinion of the case, their work history and whether they have been victims of sexual misconduct.

If Weinstein is acquitted, he is still likely to face legal problems. At least 29 women in the United States, Canada and Europe have brought civil claims against him. He has denied the allegations.

The parties have been trying to work out a $25 million settlement to resolve most of the civil cases. The deal would not require Weinstein to contribute personally or to admit wrongdoing, prompting at least one woman to reject the proposal.

The film company Weinstein founded with his brother Bob, The Weinstein Co, filed for Chapter 11 bankruptcy reorganization in March 2018. 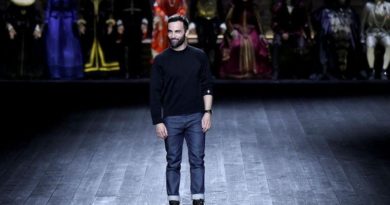 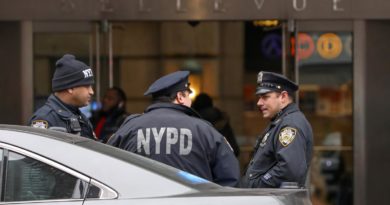 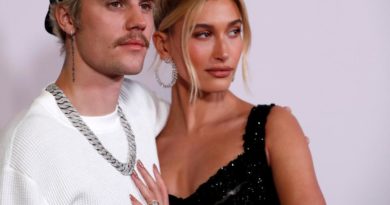