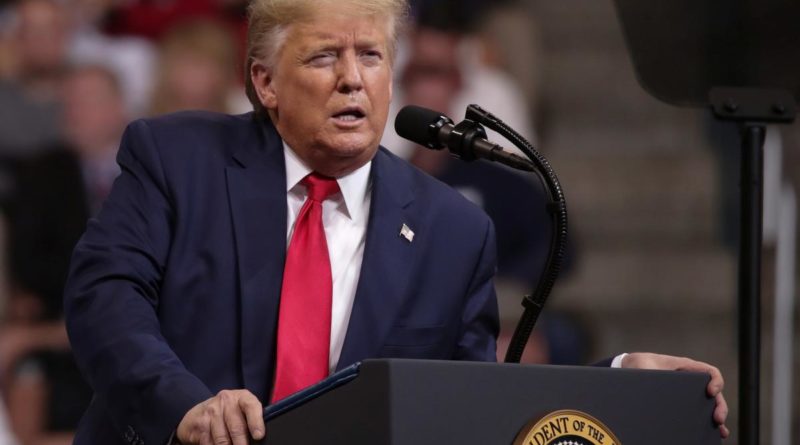 WASHINGTON (Reuters) – Republican members of the U.S. House of Representatives Intelligence Committee refused to attend a subcommittee hearing on technology and national security on Wednesday, boycotting the panel’s first public hearing since the acrimonious impeachment inquiry into President Donald Trump.

Democratic Representative Jim Himes said he had received a letter on Wednesday morning saying the Republicans would not attend because they disagreed with the committee’s priorities and calling the hearing “a publicity event.”

Asked for comment, an aide to Chris Stewart, ranking Republican on the Strategic Technology and Advanced Research Subcommittee, forwarded a copy of a letter sent to Representative Adam Schiff, the panel’s Democratic chairman.

The letter, signed by Stewart and Representative Devin Nunes, the full committee’s top Republican, accused the committee of not paying enough attention to oversight issues, such as looking into a recent report on domestic surveillance by the FBI. Some Republicans have accused government investigators of improperly collecting data on some associates of Trump’s.

The subcommittee hearing, with testimony from experts on intelligence and technology, addressed the relationship between the U.S. intelligence community and the private sector as new technologies make their way into the marketplace.

Himes apologized to the witnesses and continued with the hearing. “We’re going to make the best of it… and do what we were hired to do by the American people,” he said.

Himes said it was a shame Republicans had broken from the committee’s tradition of bipartisanship. “That Rubicon has been crossed,” he said.

Voting nearly along party lines, the Republican-led Senate acquitted Trump of abusing his power and obstructing Congress’ investigation on Feb. 5.

The Republican president’s Senate trial came after months of investigation in the Democratic-led House led by the intelligence committee. The panel’s probe, both public hearings and closed-door testimony, was marked by angry partisan disputes between Republican members – who included some of Trump’s closest allies in Congress – and Democrats.

Schiff was the lead impeachment manager during Trump’s Senate trial. He is a frequent target of Trump’s insults, both verbally and on Twitter. 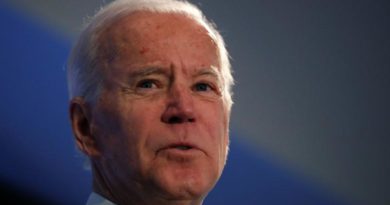 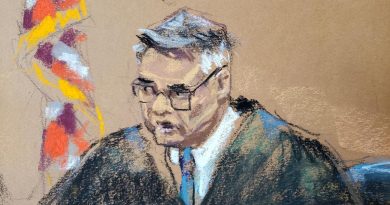 Judge refuses to remove himself after Weinstein’s lawyers claim bias 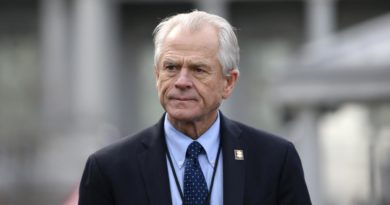