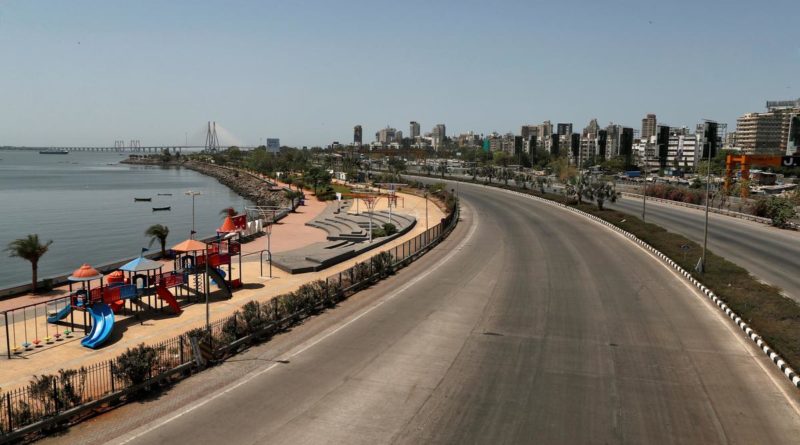 A view of deserted roads along Bandra during a 14-hour long curfew to limit the spreading of coronavirus disease (COVID-19) in the country, in Mumbai, India, March 22, 2020. REUTERS/Francis Mascarenhas

At least 324 people have so far contracted the disease and four deaths were reported in India due to coronavirus, according to official data on Sunday.

While the curfew is voluntary and is not an outright ban on the movement of people, Modi’s national appeal for social distancing has helped dramatically reduce the number of people taking to India’s densely crowded streets.

Experts have warned that the country’s cases are growing at rates seen during the early stages of the outbreak in other countries, which subsequently reported exponential increases in infections.

With over 1.3 billion people, India is trying to battle a pandemic with limited resources.

Minutes before the self-imposed curfew kicked in, Modi said the curbs would help authorities better fight the COVID-19 menace.

“The steps we take now will help in the times to come,” he said in the tweet.

While the curfew will be relaxed by Sunday evening, authorities have declared lockdowns in many cities and suspended several rail and road transport services as fears of community transmission of the virus grew across India.

“The curfew period has given us a chance to scale down each and every activity across India,” said a senior aide to Modi, adding that a more rigid approach could trigger protests or unrest.

“A breakdown of law and order will be the worst thing to happen at this point of time,” he said on conditions of anonymity.

In India’s financial capital, Mumbai, where millions of people depend on urban rail systems, only workers involved in essential services were allowed to travel on truncated services.

State leaders urged citizens not to rush to villages to prevent the virus spread but tensions have mounted as angry laborers protested at some bus stations against sudden closures of basic transport services.

Private events, such as weddings, and local elections were canceled. The federal government was accelerating the production of masks and allowed deodorant manufacturers to produce sanitizers.

Modi has requested citizens to stand at balconies and near windows on Sunday evening to clap and ring bells to praise emergency personnel and sanitation workers who are at the frontline in the fight against coronavirus.

India has canceled most entry visas for people flying in from other countries.

Facebook Inc’s WhatsApp launched a helpline number to ensure circulation of accurate information after India’s technology ministry asked them to ramp up vigilance to prevent spread of misinformation about the virus outbreak. 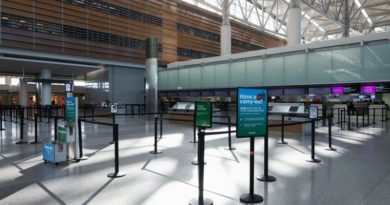 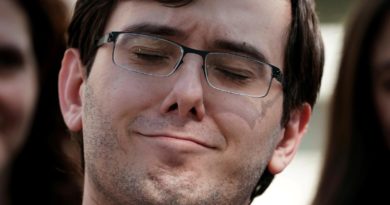