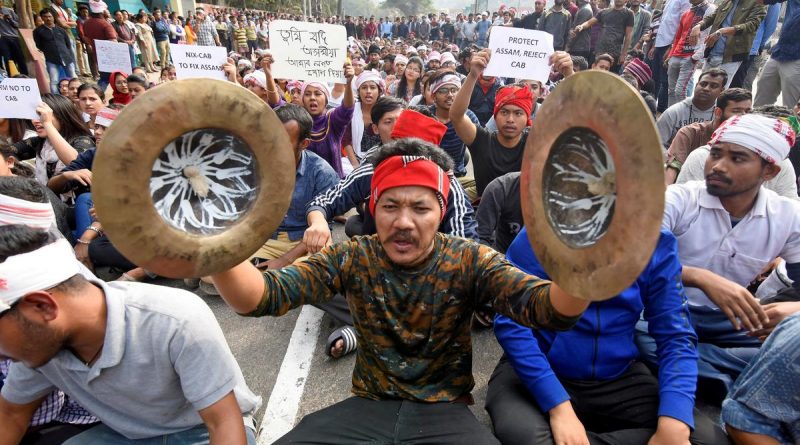 GUWAHATI, India (Reuters) – With a voice known to millions of Indian movie goers, Zubeen Garg crooned one of his old songs with patriotic fervor, but he is protesting against the government, not singing its praises.

Like many people from India’s northeastern state of Assam, he’s angry with the Hindu nationalist government’s new citizenship law making it easier for non-Muslim migrants from Afghanistan, Bangladesh and Pakistan who settled in India prior to 2015 to obtain Indian citizenship.

“I have a voice that resonates with people” Garg told Reuters next to a makeshift stage at a college in Guwahati. “I will keep singing in public forums till the government withdraws the law.”

He was there with around 40 other leading Assamese figures from the world of arts, including actors, writers and poets, who had come together in the state capital to galvanize opposition to Prime Minister Narendra Modi’s Citizenship Amendment Act.

“We will be defeated if we don’t take to the streets each and every day,” Barsha Rani, an Assamese actor who has worked in over 30 movies, told Reuters.

In most of the rest of India anger with the law stems from it being seen as discriminating against Muslims, and from making religion a criteria for citizenship in a country that has taken pride in its secular constitution.

In Assam those are secondary considerations. Resentment against illegal immigrants from Bangladesh has simmered for years in Assam, one of India’s poorest states, with residents blaming outsiders, Hindus or Muslims, for stealing their jobs and land.

In August, the state government left nearly 2 million people living in Assam off a list of citizens, though they can apply through tribunals provided their documents are in order.

While students have been at the forefront of protests across the country, and opposition party activists have lent political muscle, artists and performers have provided inspiration.

Several artists told Reuters that they had painted placards carried during mass protests, delivering messages against the government in New Delhi.

Since Modi came to power in 2014 several playwrights, filmmakers, musicians, and comedians have complained that their work has been censored or canceled following pressure, sometimes backed up by physical threats, from Hindu hardline groups affiliated with Modi’s Bharatiya Janata Party.

An artist who goes by the pseudonym Tyler has built a reputation as “Mumbai’s Banksy” for the street art on the walls of the city’s financial district.

“My recent painting on our prime minister was whitewashed within five days,” he said.

Since the protests erupted he has turned his attention to satirizing the citizenship law, and teaching fellow artists how to use stencils so that politicized art appears on more streets in cities across the country.

“During times of unrest a picture speaks a thousand words,” he said. 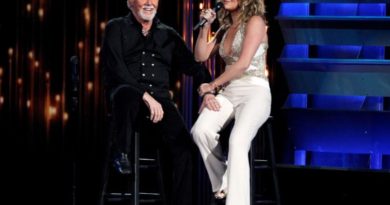 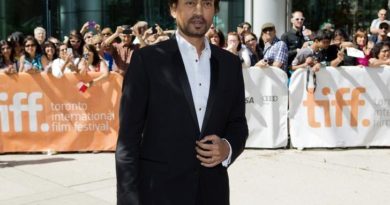 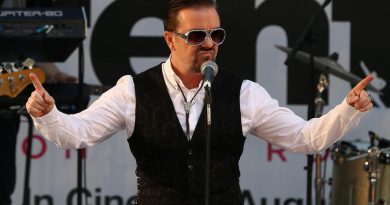