The Secret Service has clashed with crowds of protesters outside the White House, with reports of people being pepper sprayed and thrown to the ground amid the chaos.

Journalist Alejandro Alvarez tweeted: “Insanity outside the White House. Three warnings of an unlawful assembly from the Secret Service before storming into the crowd.”

It came just hours after Donald Trump threatened people protesting the death of George Floyd with “vicious dogs” and “ominous weapons” if they had breached the fence outside the White House.

Video shows lines of uniformed officers pushing back the crowd, as bottles and liquid are thrown through the air.

Later, protesters breached the barricades of the fortified Lafayette Square and were chased by Secret Service officers.

Nearby, US Senator Kamala Harris joined peaceful protesters who were chanting ‘hands up, don’t shoot’ – a reference to the killing of Michael Brown in Ferguson, Missouri.

The president and the first lady were due back at the White House from the Nasa Space X launch in Florida at around 8.15pm on Saturday night. 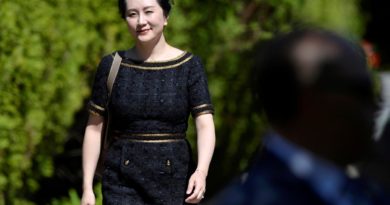 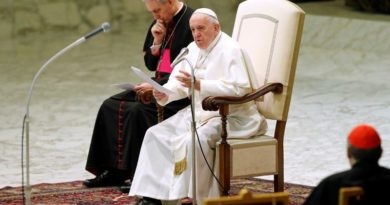