Brett McGurk, the former head of the anti-Isis coalition under Barack Obama and Donald Trump, has warned that America is now effectively at war with Tehran.

He told MSNBC: “As an American who has served a lot of time in Iraq, including in 2007, 2008 period when we were really in a very hot war with a lot of these Iranian-backed groups, I really feel that it’s a measure of justice done.

“I have colleagues that were killed by some of these groups.

“I’m also hearing from former colleagues in the region a lot of concern, obviously, about where this goes. 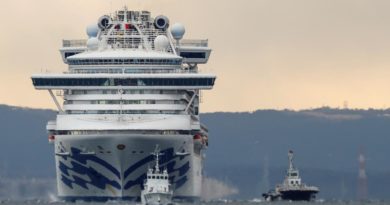