BAGHDAD (Reuters) – Iraq’s top Shi’ite Muslim cleric on Friday condemned mutual U.S. and Iranian attacks on Iraqi soil and warned of deteriorating security in the country and wider region as a result of Washington’s standoff with Tehran.

The United States killed Iran’s top military commander Qassem Soleimani and Iran-backed in an air strike next to Baghdad airport on Jan. 3. Iran responded late on Tuesday by firing missiles at U.S.-led forces in Iraq.

It was the most serious escalation of tension between the United States and Iran and raised fears of a full-scale conflict in the Middle East between the two foes.

Grand Ayatollah Ali al-Sistani said the attacks were a violation of sovereignty and that no foreign powers should be allowed to decide Iraq’s fate.

Sistani delivered his message through a representative who spoke at Friday prayer in the holy city of Kerbala.

“The use of over-the-top methods by different sides which possess power and influence … will only entrench the crisis and prevent a solution,” the representative said.

“The latest dangerous aggressive acts, which are repeated violations of Iraqi sovereignty, are a part of the deteriorating situation” in the region, he said. 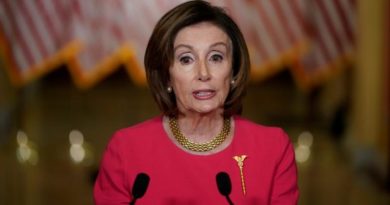 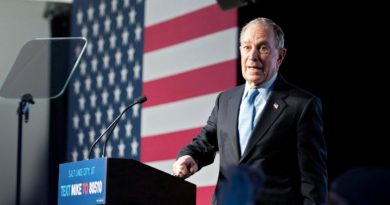 Bloomberg campaign builds out digital arm Hawkfish ahead of 2020 election