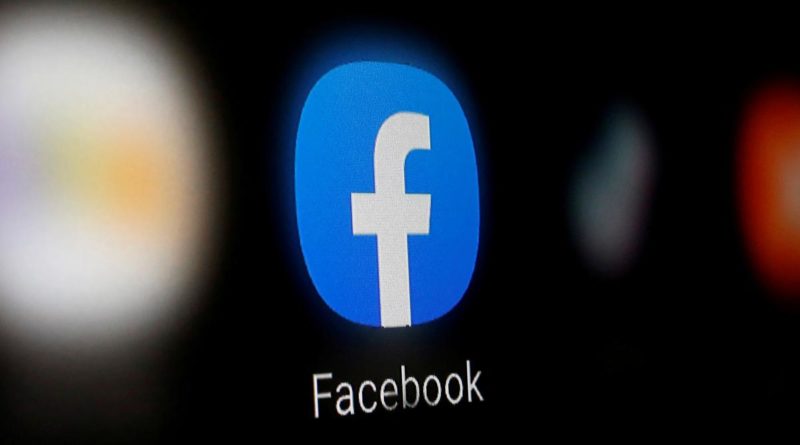 FILE PHOTO: A Facebook logo is displayed on a smartphone in this illustration taken January 6, 2020. REUTERS/Dado Ruvic/Illustration/File Photo

TEL AVIV (Reuters) – A Tel Aviv court ordered Facebook Inc to unblock the private account of a worker at Israeli surveillance company NSO Group, and similar rulings are expected for other employees in the coming days, an NSO spokeswoman said on Tuesday.

A group of NSO employees filed a suit against Facebook in November, saying the social media group had unfairly blocked their private accounts when it sued NSO in October.

Facebook-owned messaging service WhatsApp accused the Israeli firm of helping government spies break into the phones of about 1,400 users in a hacking spree targeting diplomats, political dissidents, journalists and senior government officials across the world.

The NSO employees said their Facebook and Instagram accounts, and also those of former workers and family members, had been blocked.

Ruling on their complaint, Tel Aviv District Court ordered the account of one employee to be restored by Wednesday afternoon.

“We are certain that following the court’s unequivocal statements, Facebook will reverse the action it took against other employees,” the NSO spokeswoman said.

Facebook said in a statement: “NSO Group has conducted cyber attacks against human rights activists, journalists, and diplomats. We will continue to take appropriate action to defend our users and we look forward to participating in open court to document how NSO threatens the safety and security of users and needs to be held accountable.”

The company said in November it had disabled “relevant accounts” after attributing a “sophisticated cyber attack” to the NSO Group and its employees, saying the measure was necessary for security reasons.

WhatsApp accused NSO of facilitating government hacking sprees in 20 countries. Mexico, the United Arab Emirates and Bahrain were the only countries identified. NSO, founded in 2009, denies the allegations. 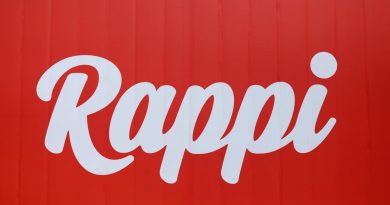 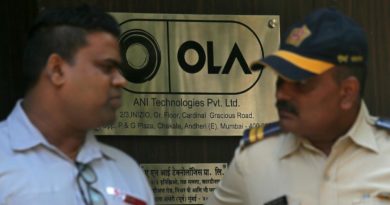