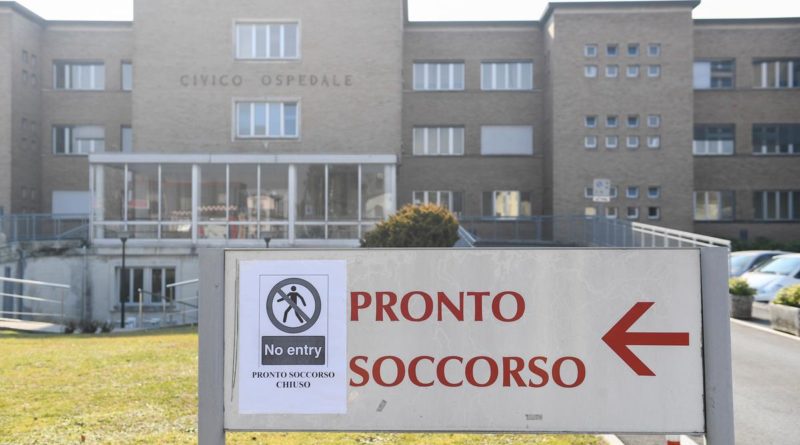 MILAN (Reuters) – An outbreak of the new coronavirus has killed two people and infected another 51 in northern Italy, forcing authorities to ban public events and companies to tell workers in affected areas to stay at home.

A 77-year-old woman who was found dead at her house 50 km south of Milan on Thursday has tested positive for the coronavirus, a local councillor said on Saturday, after a 78-year-old man died of the infection near Padua overnight.

The man’s wife and daughter are among 12 people infected by the coronavirus in the Veneto region. Italy is the worst affected country in Europe, with the bulk of cases concentrated in Lombardy, the country’s financial and industrial heart.

That patient was a 38-year-old man, who fell ill after meeting a friend who had visited China. His condition has stabilized, authorities said.

“All those who have tested positive are people who on February 18-19 had contacts with the emergency room and the hospital of Codogno,” Gallera said, adding 259 people had been screened in the area in the past two days and 35 had tested positive.

Some 50,000 residents in Codogno and nearby towns have been advised to remain indoors. Public gatherings including Sunday masses and football matches have been suspended, and schools and shops have been closed down.

Similar measures were adopted in the small Veneto town of Vo’ Euganeo where the male victim lived and beyond the worst hit areas.

Regional Governor Luca Zaia said the administration was considering whether to suspend Carnival of Venice events.

There are no confirmed cases in Milan so far, Gallera said.

On Saturday the board of MIDO said the coronavirus emergency had prompted it to postpone to the end of May the world’s biggest eyewear trade fair due to take place in Milan in a week.

Italy was the first euro zone country to suspend all direct flights to and from China, after two Chinese tourists from Wuhan tested positive in Rome in late January.

The Chinese tourists and an Italian national repatriated from Wuhan were the only three cases in Italy until Friday.

Italy’s southern Calabria region also reported a suspected case, saying it had hospitalized in isolation a 26-year-old woman who had returned from Venice with a temperature after attending a conference with a colleague who had come into contact with the man from Codogno. 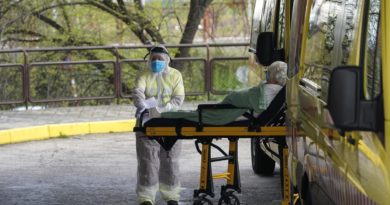 COVID-19 Is Transmitted Through Aerosols. We Need to Adapt 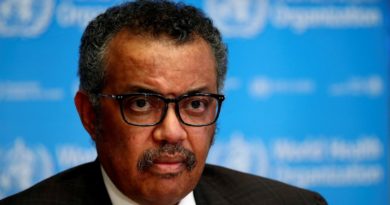 WHO chief urges unity in long fight against virus