A federal judge has denied an attempt by the Trump administration to block the publication of a tell-all book by former national security advisor John Bolton.

The justice department had sought an emergency order to block the release of Mr Bolton’s forthcoming memoir, which includes startling revelations about the inner-workings of Donald Trump’s White House.

In his ruling, Judge Royce C. Lamberth said while Mr Bolton “gambled with the national security of the United States”, but added that he would not block publication.

“While Bolton’s unilateral conduct raises grave national security concerns, the government has not established that an injunction is an appropriate remedy,” he wrote.

Much of the most explosive content of the book has already been made public through advance copies given to the media. They include a claim that Mr Trump “pleaded” with Chinese president Xi Jinping to help him win re-election in 2020 by purchasing more US farming products.

Pence was on standby to take over from Trump during president’s mysterious hospital visit, new book claims | The Independent 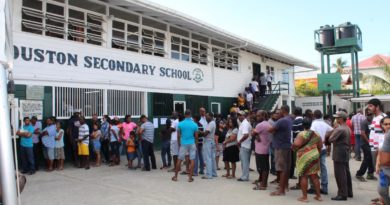